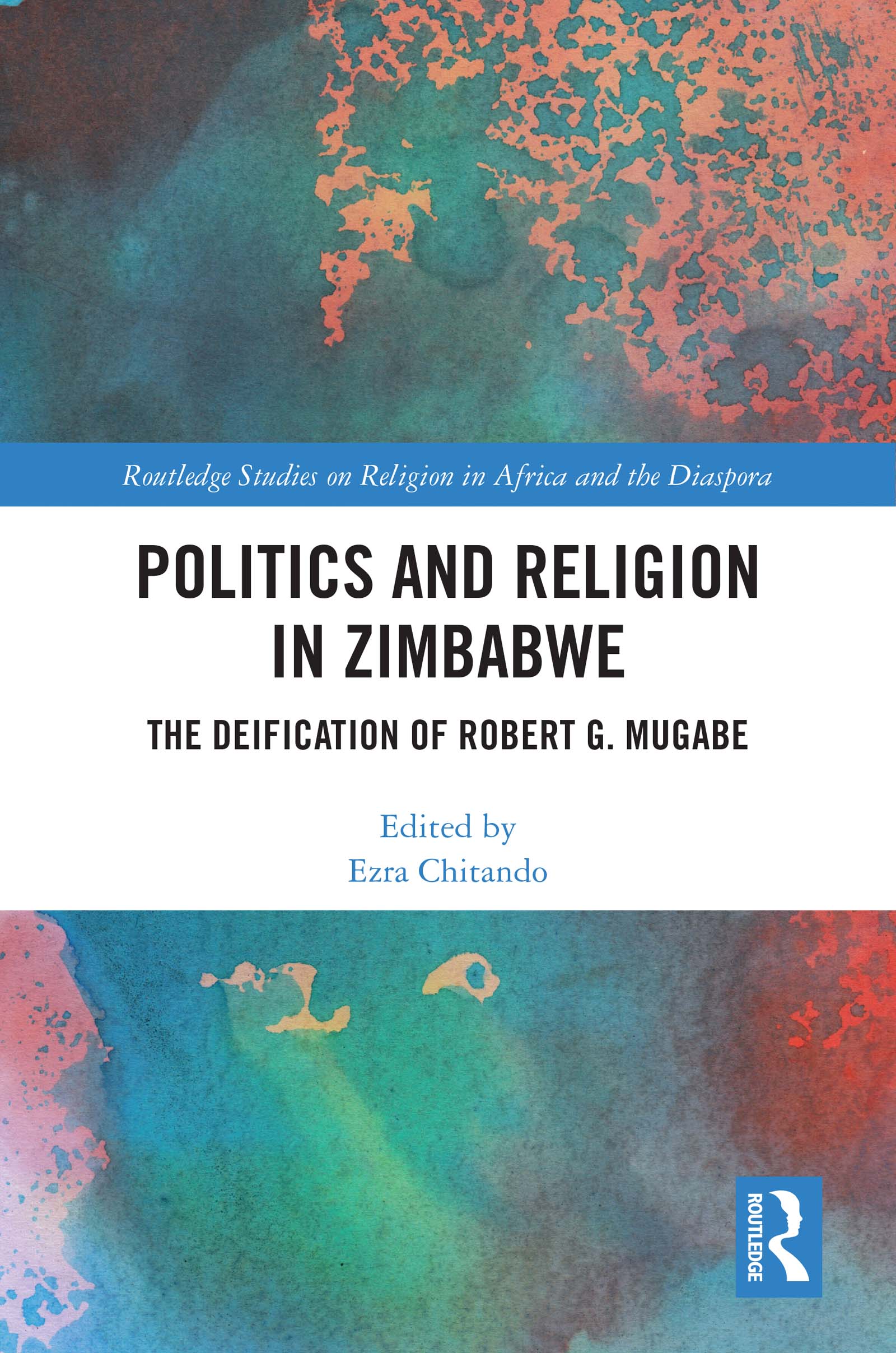 Politics and Religion in Zimbabwe

This book illustrates how religion and ideology were used by Robert Mugabe to ward off opposition within his own party, in Zimbabwe and from the West.

An interdisciplinary line up of contributors argue that Mugabe used a calculated narrative of deification – presenting himself as a divine figure who had the task of delivering land, freedom and confidence to black people across the world - to remain in power in Zimbabwe. The chapters highlight the appropriation and deployment of religious themes in Mugabe’s domestic and international politics, reflect on the contestation around the deification of Mugabe in Zimbabwean politics across different forms of religious expression, including African Traditional Religions and various strands of Christianity and initiate further reflections on the interface between religion and politics in Africa and globally.

Politics and Religion in Zimbabwe will be of interest to scholar of religion and politics, Southern Africa and African politics.

Introduction: Politics and Religion: The Deification of Robert Mugabe

1. "Land Comes First Before All Else": Robert G. Mugabe, Land and Salvation for Black Africans

2. The power of Robert Mugabe’s discourses in International Relations

4. The Making of a Legend in the Narratives on Robert G. Mugabe’s Life and Politics

6. Was Robert Mugabe the Re-incarnation of Nehanda? An Analysis of Chenjerai Hove’s Bones (1989)

8. "It shall be well with Zimbabwe": Pentecostalism, Pan Africanism and Discourses on Nation-Building and Restoration in Zimbabwe

9. "Wolves in sheep clothing"? Robert Mugabe and the media agenda on the prosperity gospel

10. Woman as Scapegoat in the Jezebel and Grace Mugabe Narratives

11. Robert Gabriel Mugabe as a Black/African Theologian and Philosopher: A Critical Appreciation

12. Robert Mugabe’s Role as a Man-god in Zimbabwe and the Final Judgement

Ezra Chitando is Professor of Religious Studies in the Department of Religious Studies, Classics and Philosophy of the University of Zimbabwe and a Theology Consultant for the World Council of Churches' Ecumenical HIV and AIDS Initiative in Africa (EHAIA).

Routledge Studies on Religion in Africa and the Diaspora

Books in this series examine the diverse religious traditions that are practiced by African people on the continent and in the diaspora.