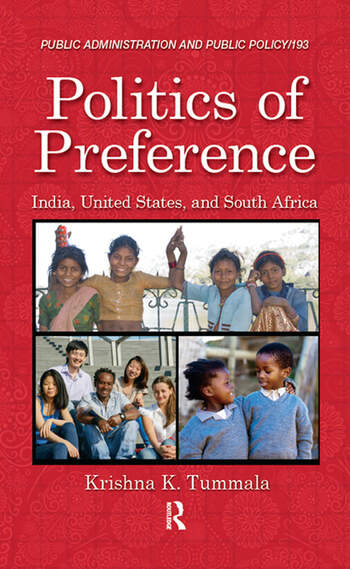 Minorities, based on whatever criteria—linguistic, religious, ethnic, tribal, racial, or otherwise—share a distinctive contextual and social experience. Their representation in public service is important, especially when there have been public policies which have historically discriminated against them. Politics of Preference: India, United States, and South Africa discusses the importance of offsetting past discrimination in an attempt at bringing all citizens in as active participants of their representative bureaucracies. The author, a distinguished public administration comparativist, brings together the uniquely large and complex cases of United States, India, and South Africa.

In a penetrating analysis of the use of preference in the public sector, the book examines three profoundly different countries—India, the United States, and South Africa — as they handle the challenge of integrating several different minorities into public service. The author chose these three countries—the most populous, the oldest, and the more nascent, yet each with a history of its own that led to equal employment and other governmental policies.

While there is a sprinkling of literature that examines this issue from a comparative perspective, no one seems to have studied these three diverse nations and explored not only their differences but their similarities. The author of this book takes the view that it is not enough to study the environment but also explicate the context for a public policy. He provides a comprehensive study that does just that. 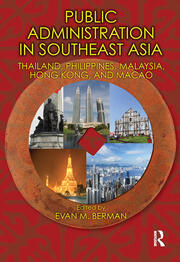 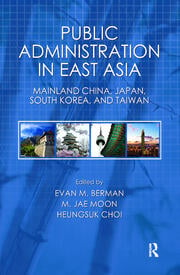 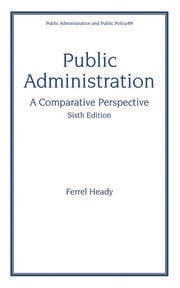