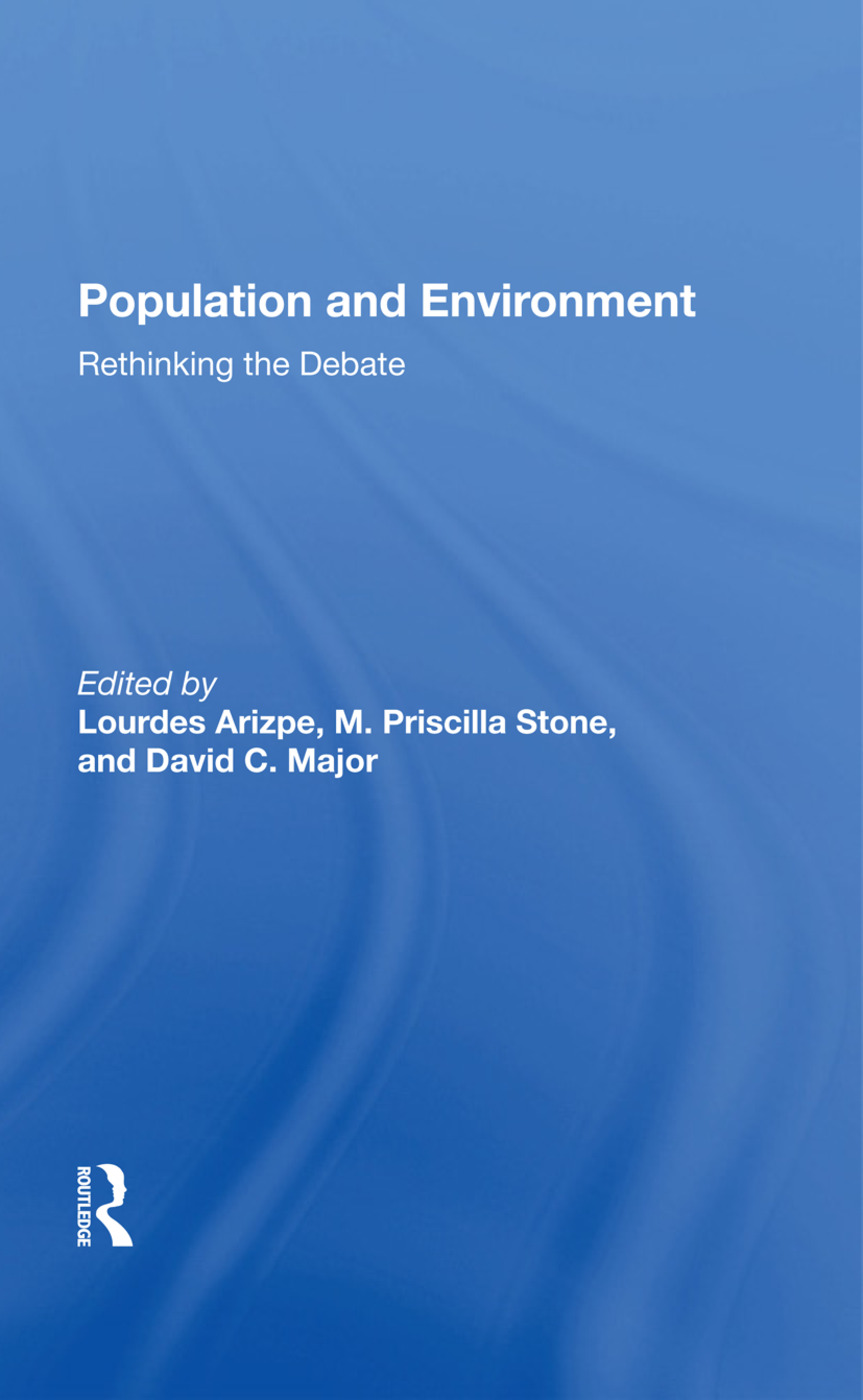 This ambitious interdisciplinary volume places population processes in their social, political, and economic contexts while it considers their environmental impacts.Examining the multi-faceted patterns of human relationships the book focuses especially on the essential experiences and perspectives of poor.

Lourdes Arizpe is director of the Institute of Anthropological Research, Universidad Nacional Autónoma de México and a vice-president of the International Social Science Council. She has authored numerous books and articles on women, development, and migration issues. Her most recent book is La mujer en el desarrollo de México y de América Latina. M. Priscilla Stone is program director for the Africa Program at the Social Science Research Council. She is an anthropologist whose research focuses on agricultural intensification and gender dynamics in West African farming systems. David C. Major, an economist and natural resources planner, is program director for the Program on Global Environmental Change at the Social Science Research Council. His most recent book is Large-Scale Regional Water Resources Planning (with Harry E. Schwarz).