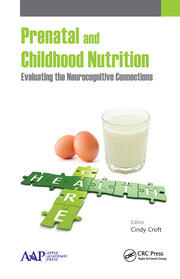 This title includes a number of Open Access chapters.

Nutrition is not only a basic need that all humans have to sustain life, but it is also critical to successful early development. This research compendium lends deeper insights into the links between nutrition and healthy brain function—and from the reverse perspective, between nutrition and neurocognitive disorders. This well-organized and accessible compendium offers a vital research context for policymakers, educators, medical providers, and families. It underlines our urgent responsibility to give children a strong start by improving prenatal and early childhood nutrition.

Dietary Patterns in Pregnancy and Effects on Nutrient Intake in the Mid-South: The Conditions Affecting Neurocognitive Development and Learning in Early Childhood (CANDLE) Study

Mild Iodine Deficiency During Pregnancy is Associated with Reduced Educational Outcomes in the Offspring: 9-Year Follow-up of the Gestational Iodine Cohort

NUTRITION AND CHILDREN WITH SPECIAL NEEDS

Association Between Psychiatric Disorders and Iron Deficiency Anemia Among Children and Adolescents: A Nationwide Population-Based Study

Issues in the Timing of Integrated Early Interventions: Contributions from Nutrition, Neuroscience, and Psychological Research

Cindy Croft, MA, is director of the Center for Inclusive Child Care at Concordia University in St. Paul, Minnesota. She teaches for the Center for Early Education and Development at the University of Minnesota and in the early childhood program at Concordia University. She has authored two books, The Six Keys: Promoting Children’s Mental Health and Children and Challenging Behavior: Making Inclusion Work and she provides training and consultation to educators of children with various disabilities. She is a member of the National Association for the Education of Young Children, Early Childhood and School-Age Trainers Association, the Minnesota Association for Children's Mental Health, and the Minnesota Association for Infant and Early Childhood Mental Health Division.

"A very interesting text reviewing the influence of nutrition on the CNS system.

It is divided into 3 parts:

3. Nutritional interventions for improved cognitive function (4 chapters) incl. one on the effects of breakfast

For pediatricians, nutritionists and pediatric neurologists." 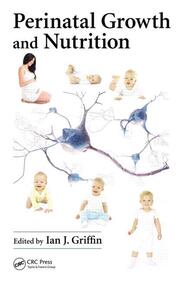 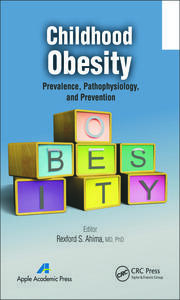 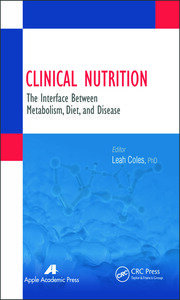