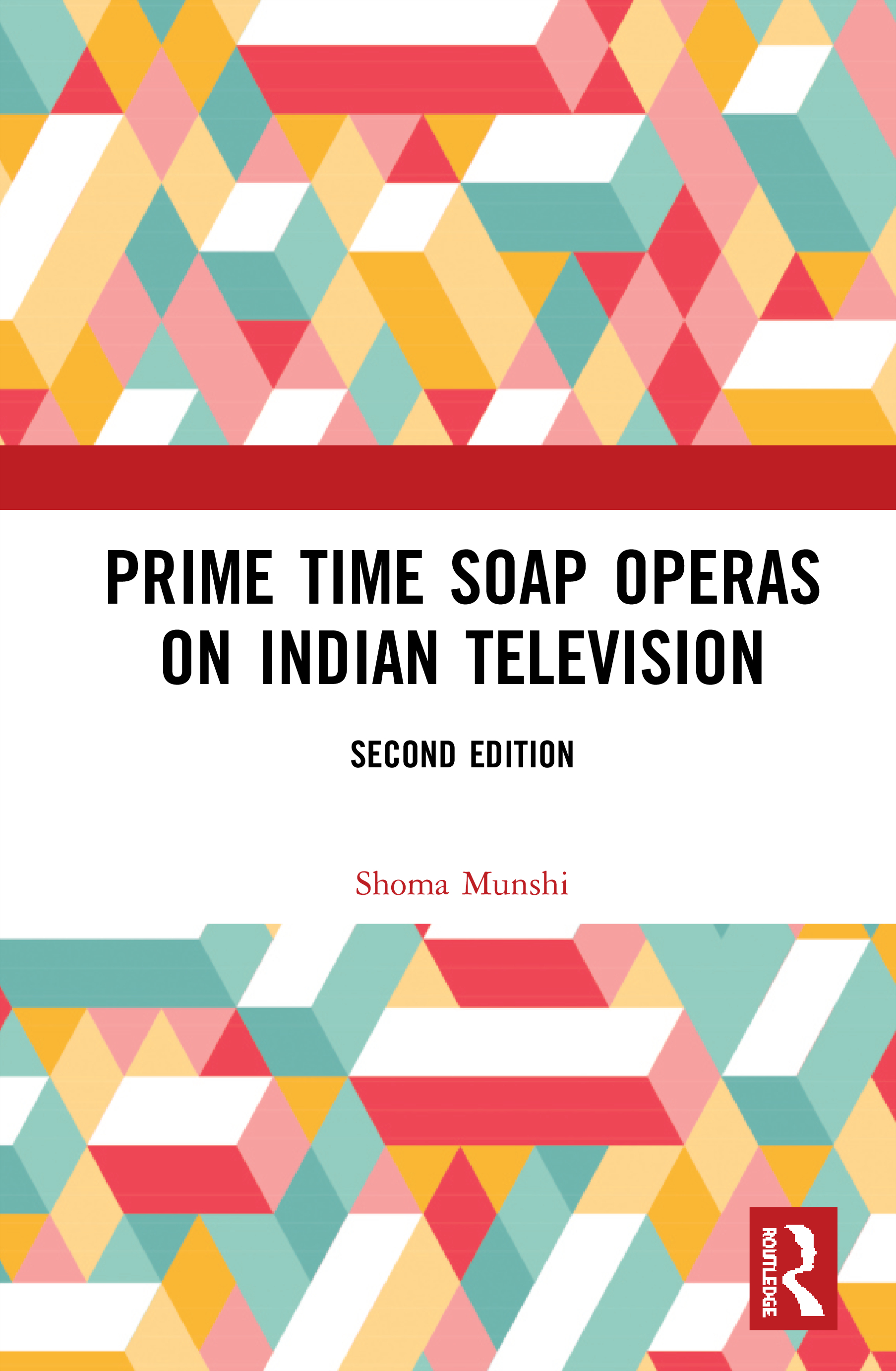 This book examines the phenomenon of prime time soap operas on Indian television. An anthropological insight into social issues and practices of contemporary India through the television, this volume analyses the production of soaps within India’s cultural fabric. It deconstructs themes and issues surrounding the "everyday" and the "middle class" through the fiction of the "popular".

In its second edition, this still remains the only book to examine prime time soap operas on Indian television. Without in any way changing the central arguments of the first edition, it adds an essential introductory chapter tracking the tectonic shifts in the Indian "mediascape" over the past decade – including how the explosion of regional language channels and an era of multiple screens have changed soap viewing forever.

Meticulously researched and persuasively argued, the book traces how prime time soaps in India still grab the maximum eyeballs and remain the biggest earners for TV channels. The book will be of interest to students of anthropology and sociology, media and cultural studies, visual culture studies, gender and family studies, and also Asian studies in general. It is also an important resource for media producers, both in content production and television channels, as well as for the general reader.

"Shoma Munshi has crafted a sophisticated, theoretically penetrating, and richly informed account of Indian soap operas in the first decades of the twenty-first century. The second edition adds an essential introductory update in one of the world’s largest television markets. Munshi fuses scholarship and elegance in an extremely accessible narrative. It still remains the only book to cover this topic in the Indian context, thereby setting a milestone. It will be an indispensable benchmark for all future studies of Indian television and of similar television industries worldwide; and it will interest media scholars, anthropologists, sociologists of culture, and the curious general read." — Peter van der Veer, Director Max Planck Institute, Göttingen, Germany

"The original edition of this breakthrough book placed Indian "soap" operas on a cultural map previously limited to their U.S. and British counterparts. Indian prime time soaps foreground women and their changing family and gender roles. The introduction to this new edition takes account of how both the soaps and the media through which they appear have dramatically transformed audiences over the past decade, and have equally been transformed by their audiences. The soaps now appear in regional languages, increasingly viewed not only through TV, but also mobile telephones, tablets, and computers. Claude Lévi-Strauss would have said that Prime Time Soap Operas is good to think with, and it firmly links media studies in India to the main currents of social thought elsewhere."— Dale F. Eickelman, Ralph and Richard Lazarus Professor of Anthropology and Human Relations Emeritus at Dartmouth College, USA

Appendix 1: tracking the growth of television in India

is Research Scholar and former Professor of Anthropology at the American University of Kuwait (AUK) and Senior Research Partner at the Max Planck Institute for the Study of Ethnic and Religious Diversity, Göttingen, Germany. She is the author of the first edition of Prime Time Soap Operas on Indian Television (Routledge, 2010) and Remote Control: Indian Television in the New Millennium (2012), as well as editor of Images of the ‘Modern Woman’ in Asia: Global Media, Local Meanings (2001) and co-editor of Media, War and Terrorism: Responses from the Middle East and Asia (Routledge, 2004, 2007), in addition to authoring several articles in refereed journals. Munshi has earlier worked at Delhi University, University of Amsterdam, University of Pennsylvania, and the United Nations Development Programme (UNDP), New Delhi, India.