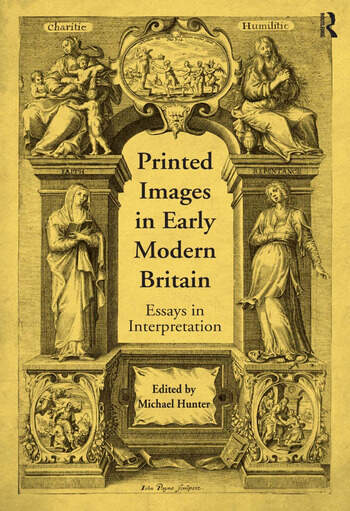 Printed images were ubiquitous in early modern Britain, and they often convey powerful messages which are all the more important for having circulated widely at the time. Yet, by comparison with printed texts, these images have been neglected, particularly by historians to whom they ought to be of the greatest interest. This volume helps remedy this state of affairs. Complementing the online digital library of British Printed Images to 1700 (www.bpi1700.org.uk), it offers a series of essays which exemplify the many ways in which such visual material can throw light on the history of the period. Ranging from religion to politics, polemic to satire, natural science to consumer culture, the collection explores how printed images need to be read in terms of the visual syntax understood by contemporaries, their full meaning often only becoming clear when they are located in the context in which they were produced and deployed. The result is not only to illustrate the sheer richness of material of this kind, but also to underline the importance of the messages which it conveys, which often come across more strongly in visual form than through textual commentaries. With contributions from many leading exponents of the cultural history of early modern Britain, including experts on religion, politics, science and art, the book's appeal will be equally wide, demonstrating how every facet of British culture in the period can be illuminated through the study of printed images.

Michael Hunter is Professor of History at Birkbeck, University of London, UK 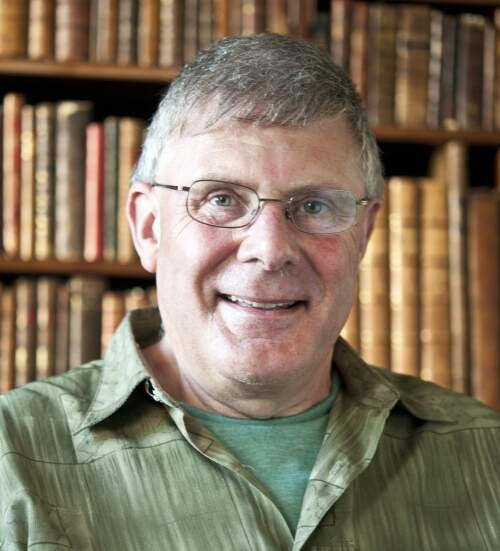 ’In recent years Ashgate Publishing has become one of the most dominant forces in the field of early modern studies, and the recent appearance of the impressive volume edited by Michael Hunter [...] is a case in point. This is a lengthy volume of 16 essays and an introduction, all lavishly illustrated with high quality reproductions, with contributors drawn primarily from the disciplines of art history, English literature, and history. The volume should be well received across these, and other, disciplinary boundaries.’ Reviews in History 'The book represents a major contribution to the study of early modern print culture - especially the printed image in seventeenth-century Britain - which will appeal to scholars interested in the role of print in early modern Britain's religious, social, cultural, and political history.' Renaissance Quarterly 'This is a large and beautifully produced book, glossy in the best senses, which many historians will find of value, even though most will probably select from it according to their own research agendas. It should also, as its editor clearly hopes, have the effect of making other scholars value this plentiful and underrated category of source material more highly, showing as it does the remarkable range of potential that it possesses.' History 'This volume offers a generous survey of the surprisingly diverse incarnations of the printed image in Britain while at the same time remaining readable and accessible. The reader cannot help but come away from this enjoyable and unimposing survey with an appreciation for the interdisciplinary nature and surprising variety of the printed image in sixteenth- and seventeenth-century Britain.' Sixteenth Century Journal ’As a whole, the essays represent the richness of current scholarship on early modern British printed imagery.’ English Historical Review '[Communicates a] sense of the healthy diversity of scholarly interests in prints.' Journal of the Printing Historical