This book focuses on the application of workstudy in productivity of manufacturing SMEs locally and abroad and also explores various industrial problems which face manufacturing SMEs in developing and underdeveloped countries in the rest of the world. Low productivity is currently a serious challenge facing manufacturing SMEs, where these SMEs are operating below expected production output levels which makes it difficult for them to compete in the global market. SMEs are the engine drivers of economic growth, one of which is manufacturing.

Thomas Munyai is the lecturer and Head of department in Operations Management at Tshwane University of Technology, Pretoria South Africa. Currently He is a Doctoral student in Engineering Management at University of Technology with main focus on development of model to empower small business to enhance productivity in South Africa. He hold and MBA from UNISA, BSc (Hons.) Mathematical Statistics (Wits university), and BSc. in mathematics and statistics (University of Limpopo). He has 20 years’ experience in manufacturing and food processing industry, as factory manager, operations manager, product and sales manager, procurement manager. His professional memberships include the South African Production and Inventory Control Society (SAPICS). His field of interest are optimization though linear and non-linear modelling, statistics, mathematics, process mapping modelling; information and technology and manufacturing technology.

Charles Mbohwa is a Full Professor and Vice-Dean: Postgraduate Studies, Research and Innovation at University of Johannesburg's (UJ) Faculty of Engineering and the Built Environment (FEBE). He is a Project Leader of several initiative on renewable technology as well as projects on Platinum Group Metals and HFCT research project, South African and international collaboration. His research activities are in renewable energy sustainability. He has supervised HFCT Master and doctoral research studies in HFCT. He has supervised several post-graduate students. He has taken part in organising many International Conferences and has managed several research projects involving collaboration with partners in the USA, Brazil, China, Norway, United Kingdom, Germany, United Nation and with many African countries. He is an established researcher and professor in operations management, manufacturing systems, green supply chain management and sustainability engineering, optimization, and his specializations include renewable energy systems, and bio-fuel feasibility. 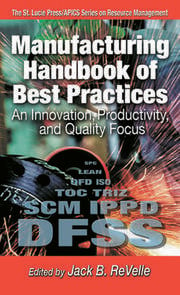 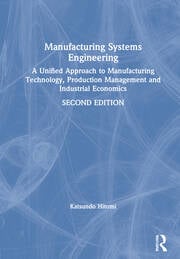