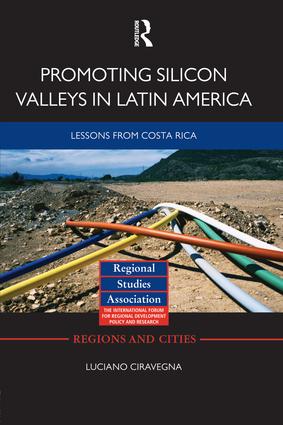 The spectacular economic performance of China, East Asia and India during the last ten years has ignited some profound changes in the world economy. The share of global demand, investments, trade and production of the traditional industrialized powers, the US, Europe and Japan, has gradually yet continuously declined. This rise of China also has implications for Latin America. On the one hand, booming Chinese demand for raw materials and food has sustained the economic performance of Latin America during the last decade. On the other hand, the competitiveness of China and as a hub for advanced manufacturing is threatening Latin America’s attempt to diversify its economy from its dependence on the export of natural resource-based goods.

Most Latin American countries are not however waiting passively for their economies to become ever more reliant on high prices for food, minerals and oil. Leveraging the economic and political stability that they achieved during the last decades, many countries in the region, such as Brazil, Chile, Colombia, Costa Rica and Uruguay, are attempting to capture the growing market for knowledge intensive products and services by breeding their own Silicon Valleys.