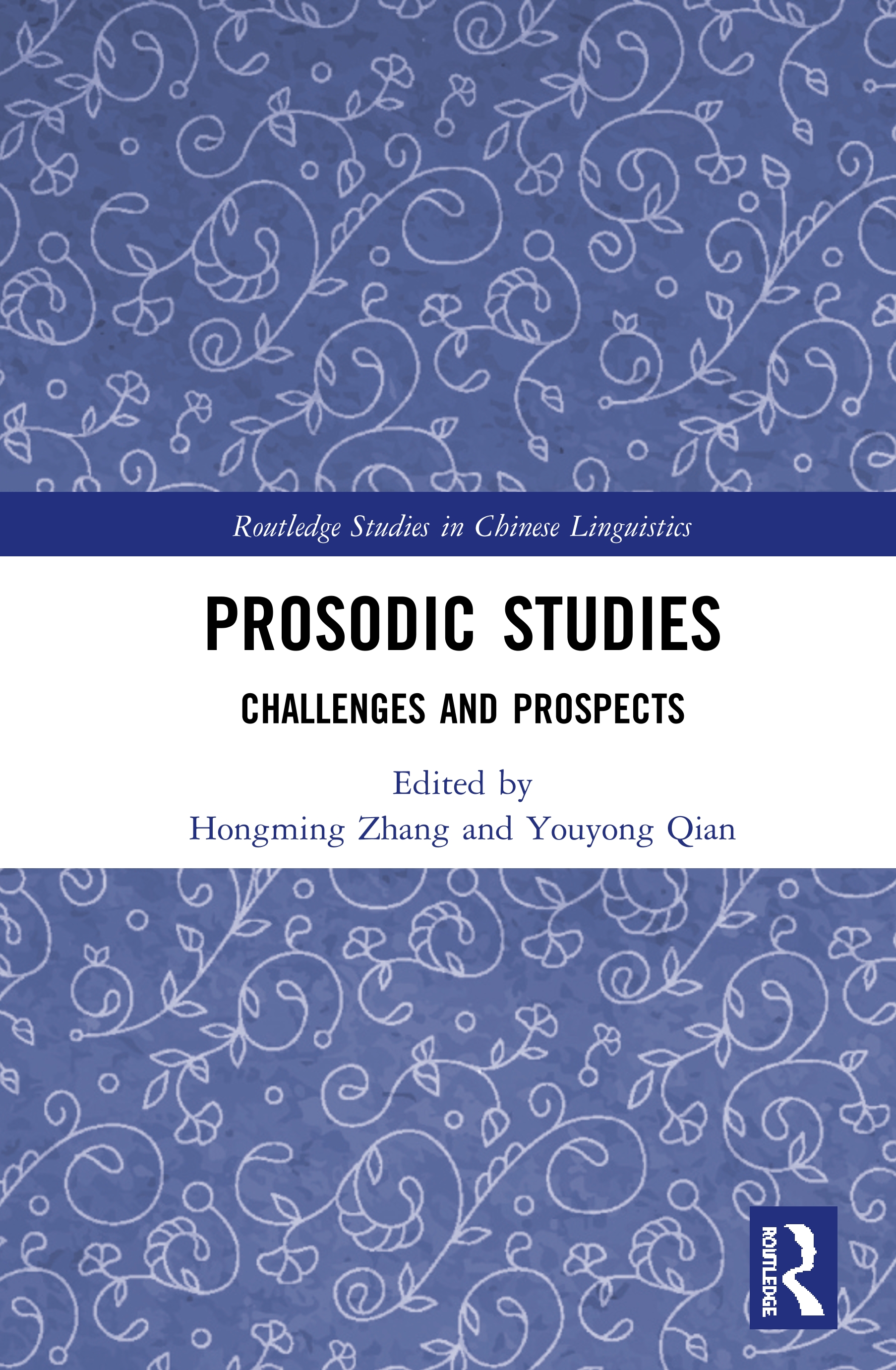 Prosody is one of the core components of language and speech, indicating information about syntax, turn-taking in conversation, types of utterances, such as questions or statements, as well as speakers' attitudes and feelings.

This edited volume takes studies in prosody on Asian languages as well as examples from other languages. It brings together the most recent research in the field and also charts the influence on such diverse fields as multimedia communication and SLA.

Intended for a wide audience of linguists that includes neighbouring disciplines such as computational sciences, psycholinguists, and specialists in language acquisition, Prosodic Studies is also ideal for scholars and researchers working in intonation who want a complement of information on specifics.

Hongming Zhang is Professor and Head of the Chinese Language & Linguistics Program at the University of Wisconsin-Madison. He is also the executive editor of International Journal of Chinese Linguistics, series editor of Routledge Studies in Chinese Linguistics, andeditor ofthe volume Phonology and Poetic Prosody of The Encyclopedia of China (3rd edition). His recently published books include Syntax-Phonology Interface: Argumentation from Tone Sandhi in Chinese Dialects and Tonal Prosody in Yongming Style Poems.

is Associate Professor at the Institute of Linguistics, Chinese Academy of Social Sciences. He received his PhD in Chinese Linguistics from the University of Wisconsin-Madison in 2015 and MA in Chinese Linguistics from Hanyang University, Seoul, South Korea, in 2010. His research interests include theoretical linguistics, phonology, Chinese historical phonology, and language acquisition. His major publication is A Study of Sino-Korean Phonology: Its Origin, Adaptation and Layers (2018, Routledge).

Routledge Studies in Chinese Linguistics is a state-of-the-art book series showcasing high quality research on the linguistics of the Chinese language. Titles in the series range from seminal classics to cutting edge studies in the field, and comprise both research monographs and edited volumes.

Published in English, titles in the series will be of great interest to postgraduate students and scholars in the fields of Chinese language and linguistics.

If you have a book proposal or idea in mind that might be suitable for the series, please contact the series editor Hongming Zhang of the University of Wisconsin-Madison ([email protected]). For more information on submitting a proposal to Routledge, please visit http://www.routledge.com/info/authors/#submitproposal.