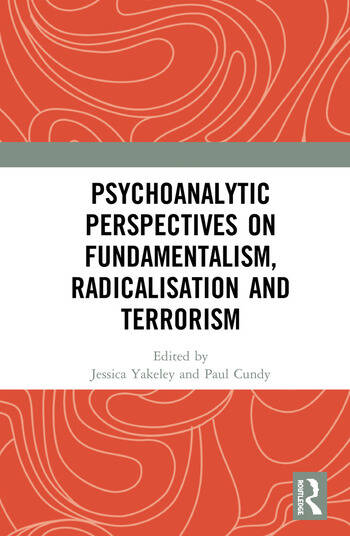 Terrorism is no longer woven into the backdrop of our daily lives, but rather it has been pushed to centre stage – an ongoing tragedy in which comprehension of the perpetrators’ motivations is eclipsed by the impact of horror and devastation on its victims and wider society. Attempting to make sense of these atrocities and their antecedents, a body of literature has accumulated since 9/11 which offers a psychoanalytic perspective on terrorism. This research provides a reflective space within which the unconscious motivations, primitive conflicts, fantasies and impulses that underpin the extreme mindsets and violent actions of the individuals and groups involved may be explored, offering insights complementary to those of different disciplines – sociological, political, cultural and other.

This book brings together contemporary psychoanalytic writers and practitioners involved in the study of radicalisation, fundamentalism and terrorism. Some of the authors have worked with terrorists, thus grounding their reflections and insights in direct clinical contact with these individuals. Understanding the motivations of the perpetrators includes elucidation of the wider group dynamics of minority populations, where the perpetuation of violence that is seen as terrorism may be viewed by its perpetrators as a justifiable response to collective experiences of subjugation, humiliation and injustice suffered over generations. Understanding such perspectives is not colluding with the aggressors, but rather it may contribute to interventions at both individual and global levels that attempt to break the deadly cycle of violence.

This book was originally published as two special issues of Psychoanalytic Psychotherapy.

Introduction  1. One man’s freedom fighter is another man’s terrorist: a selected overview of the psychoanalytic and group analytic study of terrorism  2. Fundamentalism, Radicalization and Terrorism. Part 1: terrorism as dissolution in a complex system  3. Fundamentalism, Radicalization and Terrorism. Part 2: fundamentalism, regression and repair  4. Inflammatory projective identification in fundamentalist religious and economic terrorism  5. Rage and hatred in infants: conditions which facilitate development versus those which result in tragic delays or alarming distortions  6. Terror, fundamentalism, and male adolescence  7. Dreaming of Columbine: exploring an offender’s preoccupation with the Columbine Massacre  8. Pathways into terrorism: the Good, the Bad and the Ugly  9. Terrorism and mental disorder, and the role of psychiatrists in counter-terrorism in the UK  10. Working together to break the ‘circles of fear’ between Muslim communities and mental health services  11. The challenge of radicalisation: a public health approach to understanding and intervention

Paul Cundy is a Consultant Adult Psychotherapist and a Psychodynamic Psychotherapy Lead at North East London NHS Foundation Trust. He is an Associate Fellow of the British Psychological Society, Leicester, UK and Assistant Editor of Psychoanalytic Psychotherapy. 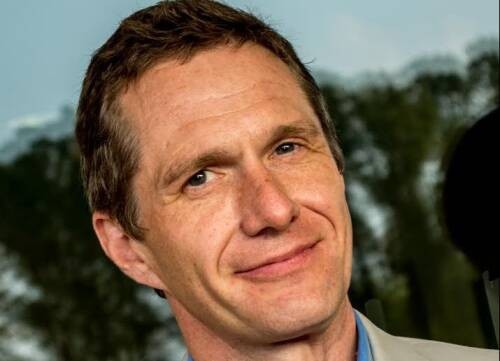