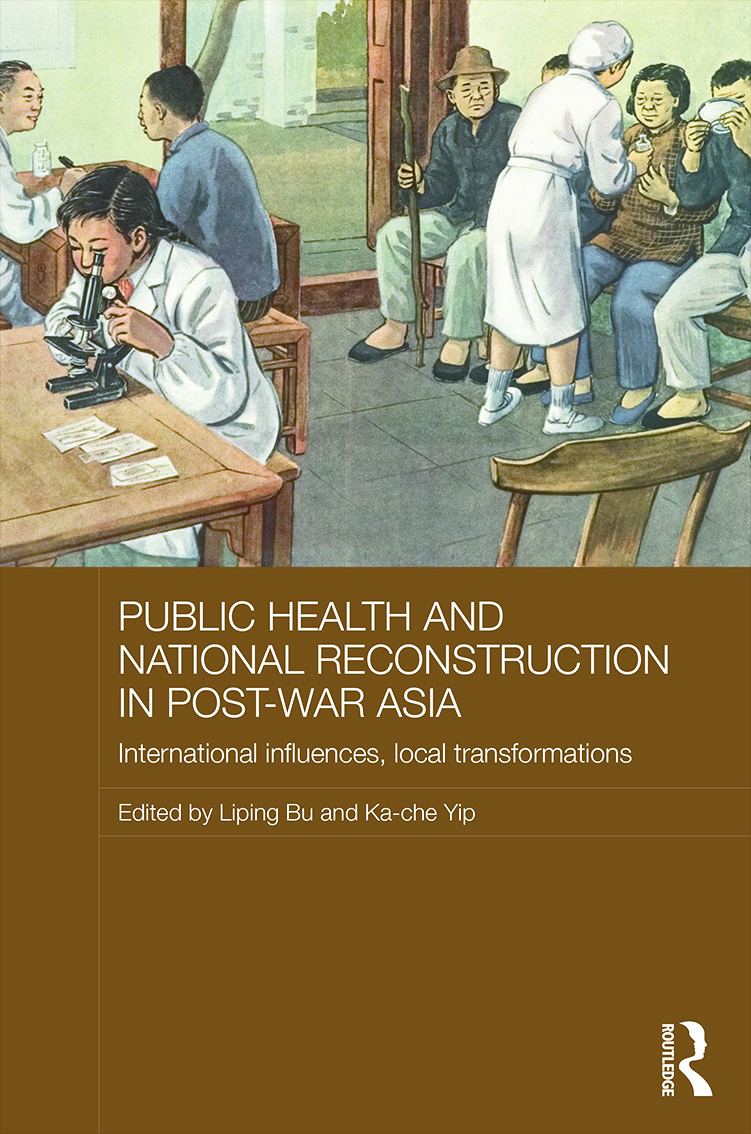 This book, based on extensive original research, considers the transformation of public health systems in major East, South and Southeast Asian countries in the period following the Second World War. It examines how public health concepts, policies, institutions and practices were improved, shows how international health standards were implemented, sometimes through the direct intervention of transnational organisations, and explores how indigenous traditions and local social and cultural concerns affected developments, with, in some cases, the construction of public health systems forming an important part of nation-building in post-war and post-independence countries. Throughout, the book relates developments in public health systems to people’s health, demographic changes, and economic and social reconstruction projects.

The essays are well researched, and though they often contain similar elements, such as Western imperialism and governmental centralization, the authors avoid repetition by detailing the nuances of each country's particular situation. Overall, a strong publication. - J. P. Bourgeois, Nicholls State University

"Historians of public health in the post-World War II period, anywhere in the world, would […] find much to think about in this volume’s interesting range of contributions on modern Asian public health history." - Marta E. Hanson, Pacific Affairs: Volume 89, No. 3 – September 2016

Liping Bu is a Professor in the Department of History at Alma College, Michigan, USA

Ka-che Yip is a Professor Emeritus in the Department of History at the University of Maryland Baltimore County, USA