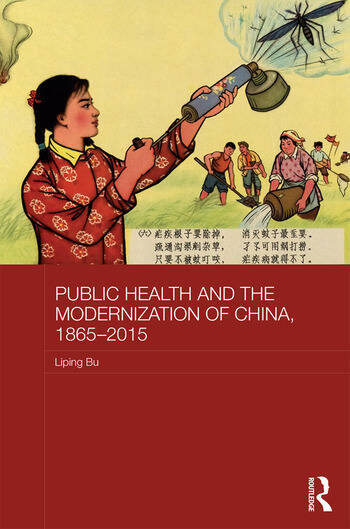 Hygiene and public health: a divide of foreigners and Chinese

The Manchurian plague and national sovereignty

The science society of China and the new culture of science

Medical and social understanding of the human body

John B. Grant and the training of public health professionals

Uniting Chinese and Western medicines: a difficult road in the 1950s

Healthcare in urban and rural China

Rural health and barefoot doctors during the Cultural Revolution

Marketization of economy and the collapse of socialist healthcare

Government efforts to reform and re-build the health system

Liping Bu is a Professor of History at Alma College, Michigan, USA.