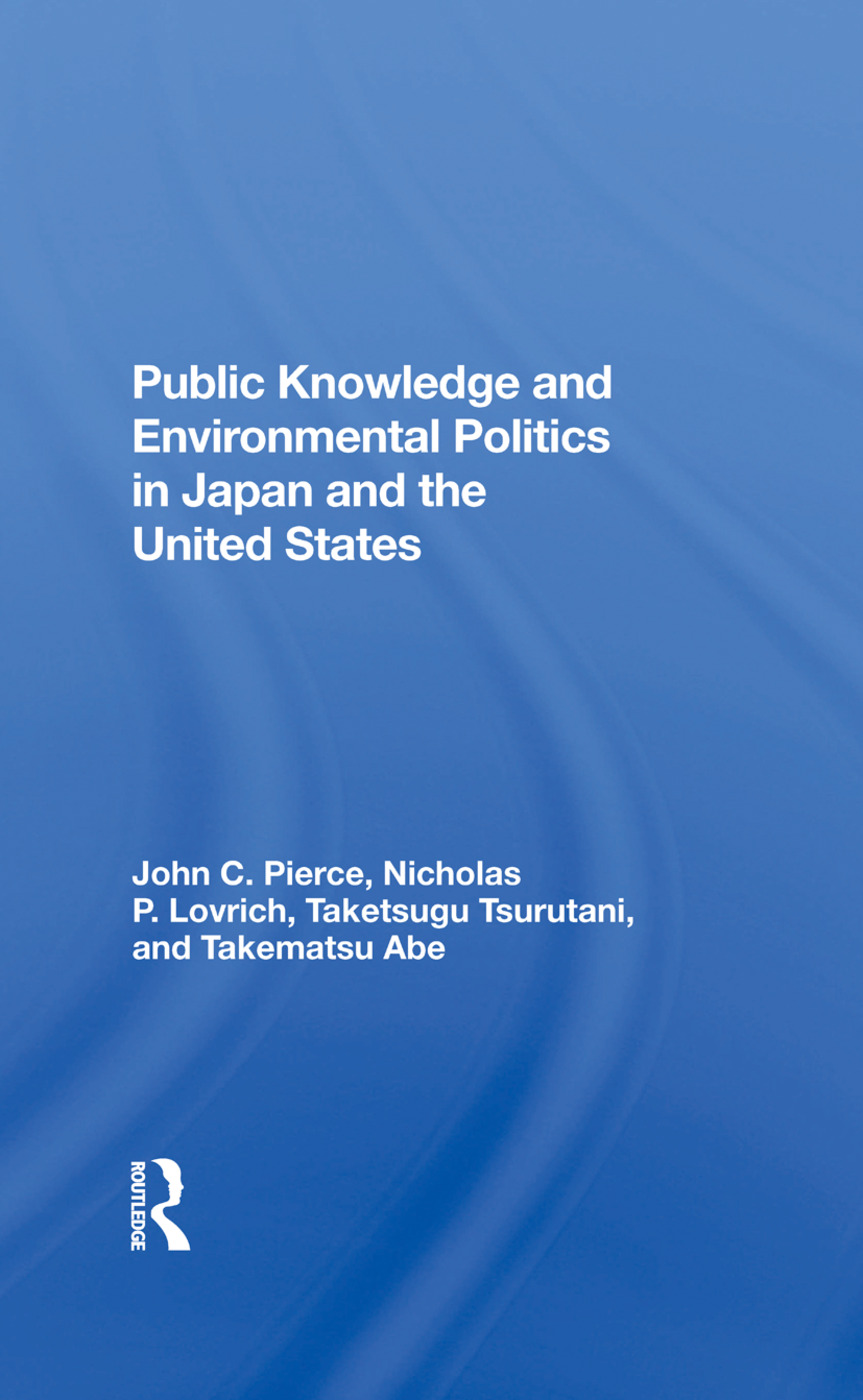 Public Knowledge And Environmental Politics In Japan And The United States

This book grows out of the authors' conviction that as public policy issues become suffused with scientific and technical content, they become difficult for the democratic citizens to understand. It attempts to determine mass public capacity and their motivation to respond to the challenges.