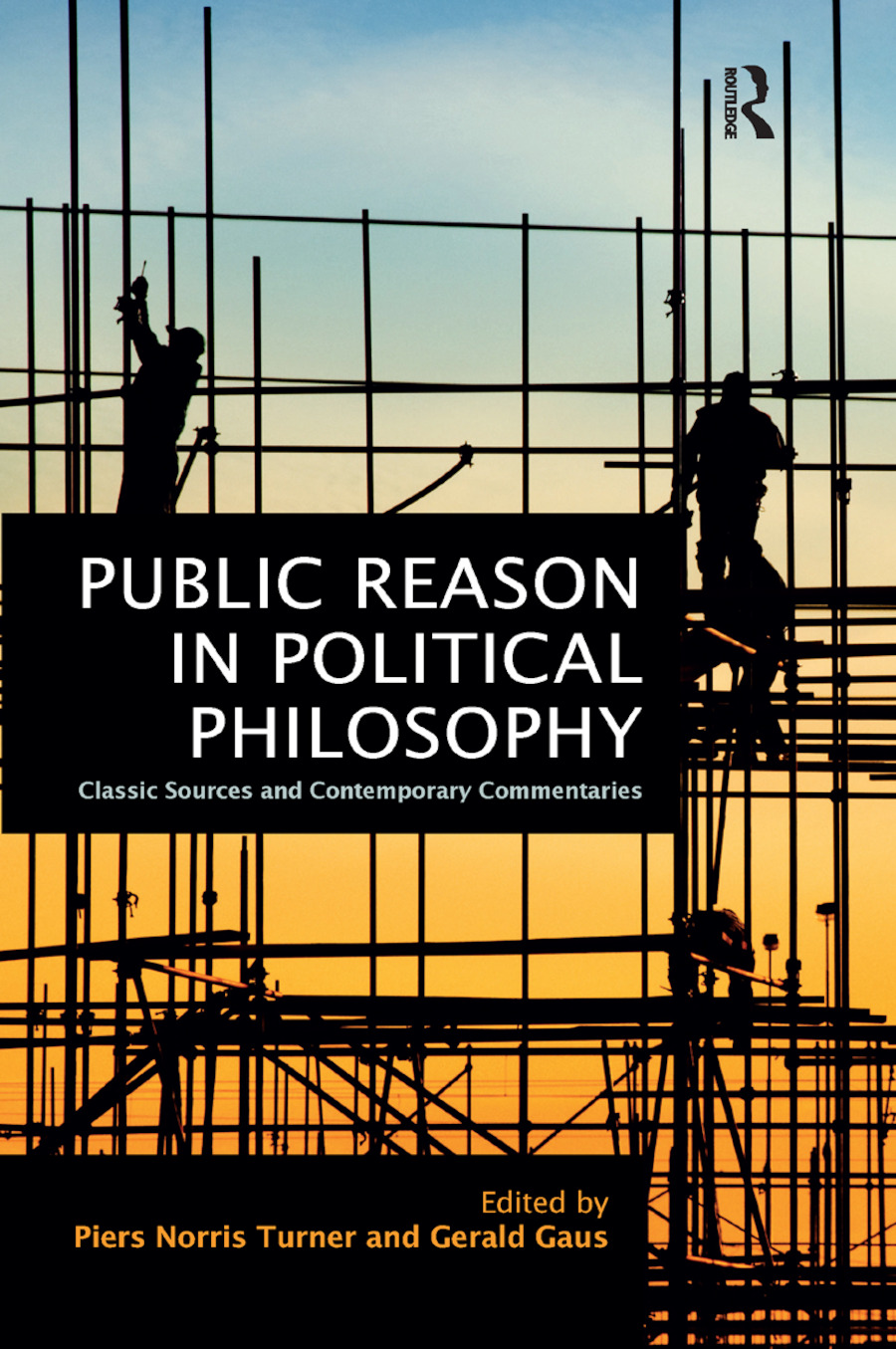 When people of good faith and sound mind disagree deeply about moral, religious, and other philosophical matters, how can we justify political institutions to all of them? The idea of public reason—of a shared public standard, despite disagreement—arose in the seventeenth and eighteenth centuries in the work of Hobbes, Locke, Rousseau, and Kant. At a time when John Rawls’ influential theory of public reason has come under fire but its core idea remains attractive to many, it is important not to lose sight of earlier philosophers’ answers to the problem of private conflict through public reason.

The distinctive selections from the great social contract theorists in this volume emphasize the pervasive theme of intractable disagreement and the need for public justification. New essays by leading scholars then put the historical work in context and provide a focus of debate and discussion. They also explore how the search for public reason has informed a wider body of modern political theory—in the work of Hume, Hegel, Bentham, and Mill—sometimes in surprising ways. The idea of public reason is revealed as an overarching theme in modern political philosophy—one very much needed today.

Locke from Second Treatise of Government,

Rousseau from A Discourse on Political Economy,

Kant from The Science of Right,

The Principles of Political Right Considered in Common with the Relation of Theory to Practice in the Right of the State,

Piers Norris Turner is Associate Professor of Philosophy and (by courtesy) Political Science at Ohio State University. A co-editor of Karl Popper, After The Open Society: Selected Social and Political Writings (2008), his articles on John Stuart Mill’s moral and political philosophy have appeared in a number of leading journals, including Ethics and the Journal of the History of Philosophy.

is the James E. Rogers Professor of Philosophy at the University of Arizona. Among his books are The Order of Public Reason (2011), On Philosophy, Politics and Economics (2008), Justificatory Liberalism (1996), and Value and Justification (1990). His most recent book is The Tyranny of the Ideal (2016). He was a founding editor of the journal Politics, Philosophy, and Economics and, with Fred D’Agostino, edited The Routledge Companion to Social and Political Philosophy (2013).