Quality Management in Engineering
A Scientific and Systematic Approach 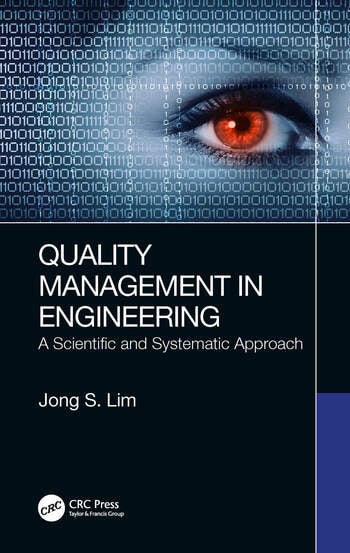 Quality Management in Engineering: A Scientific and Systematic Approach

Jong S. Lim started his professional career as a quality engineer in the automotive industry in 1985. He received his Ph.D. in "Thermodynamics and Heat Transfer" from Duke University (1991) under the supervision of Professor Bejan.

When he was in Honda, he was a new model quality manager developing many of Honda models for the North American market, including the Civic, Odyssey, and MDX.

In 2008, after he joined Renault Samsung Motors in Korea as Vice President of the Quality Division, he set up a robust quality system for new model development and strategic customer relationship management, and as a result, the brand achieved No. 1 customer satisfaction for 10 consecutive years.

In 2013 he joined the Geely Group as the Quality VP of New Platform Development in conjunction with Volvo for a global brand for the Chinese and European market.

In 2016, as a result of his distinguished contribution to quality in the Chinese manufacturing industry, he received the Best Foreign Expert Award from the Chinese government.

Currently, he is teaching industrial quality engineering and management programs in universities as well as consulting for manufacturing companies around the world in the areas of quality and productivity.

"This is an exceptional book, very timely and useful, and a pleasant surprise for many people who develop technology. Dr. Lim impresses the reader with his bird’s eye view of the history of civilization and the central role that technology played on the way to the advanced societies of today. The treatment is systematic and holistic. It is based on principles many of which emerged from Dr. Lim’s stellar career devoted to quality in the best auto manufacturing companies of the world."

"Deming, Juran and other leading experts developed the foundation of quality management. Dr. Lim builds off this foundation and offers a practical guide to manage quality within organizations and across supply chains. His work helps understand the role of quality in the increasing technologically connected world of Industry 4.0. Dr. Lim has advanced our understanding of how to manage quality in an increasingly changing world, which is grounded in principles and the scientific method." 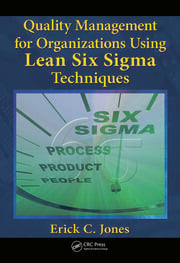 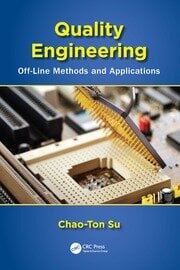 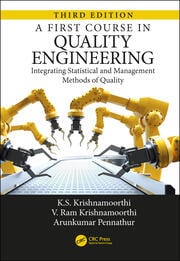