Quantitative Bioimaging
An Introduction to Biology, Instrumentation, Experiments, and Data Analysis for Scientists and Engineers

Quantitative Bioimaging: An Introduction to Biology, Instrumentation, Experiments, and Data Analysis for Scientists and Engineers

Quantitative bioimaging is a broad interdisciplinary field that exploits tools from biology, chemistry, optics, and statistical data analysis for the design and implementation of investigations of biological processes. Instead of adopting the traditional approach of focusing on just one of the component disciplines, this textbook provides a unique introduction to quantitative bioimaging that presents all of the disciplines in an integrated manner. The wide range of topics covered include basic concepts in molecular and cellular biology, relevant aspects of antibody technology, instrumentation and experimental design in fluorescence microscopy, introductory geometrical optics and diffraction theory, and parameter estimation and information theory for the analysis of stochastic data.

An online appendix providing the background and derivations for various mathematical results presented or used in the text is available at http://www.routledge.com/9781138598980.

Raimund J. Ober received the Ph.D. degree in engineering from Cambridge University, Cambridge, U.K., in 1987. From 1987 to 1990, he was a Research Fellow at Girton College and the Engineering Department, Cambridge University. In 1990, he joined the University of Texas at Dallas, Richardson, where he is currently a Professor with the Department of Electrical Engineering. He is also Adjunct Professor at the University of Texas Southwestern Medical Center, Dallas. He is an Associate Editor of ‘Multidimensional Systems and Signal Processing’ and ‘Mathematics of Control, Signals, and Systems’, and a past Associate Editor of ‘IEEE Transactions on Circuits and Systems’ and ‘Systems and Control Letters’. His research interests include the development of microscopy techniques for cellular investigations, in particular at the single molecule level, the study of cellular trafficking pathways using microscopy investigations, and signal/image processing of bioengineering data.

E. Sally Ward received the Ph.D. degree from the Department of Biochemistry, Cambridge University, Cambridge, U.K., in 1985. From 1985 to 1987, she was a Research Fellow at Gonville and Caius College while working at the Department of Biochemistry, Cambridge University. From 1988 to 1990, she held the Stanley Elmore Senior Research Fellowship at Sidney Sussex College and carried out research at the MRC Laboratory of Molecular Biology, Cambridge. In 1990, she joined the University of Texas Southwestern Medical Center, Dallas, as an Assistant Professor. Since 2002, she has been a Professor in the Department of Immunology at the same institution, and currently holds the Paul and Betty Meek-FINA Professorship in Molecular Immunology. Her research interests include antibody engineering, molecular mechanisms that lead to autoimmune disease, questions related to the in vivo dynamics of antibodies, and the use of microscopy techniques for the study of antibody trafficking in cells. 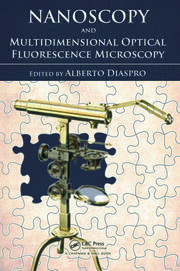 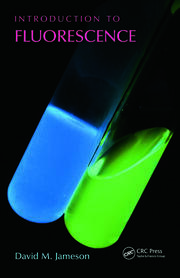 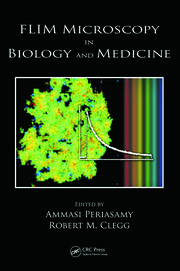