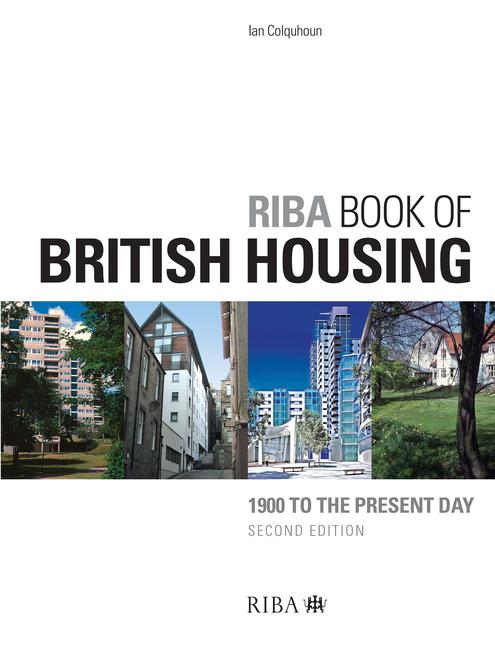 RIBA Book of British Housing Design looks at the design solutions developed during the 20th and the 21st centuries, and illustrates over 200 of the most successful projects. It provides an overview of the evolution of housing development, and includes present day schemes and estate regeneration as well as special sections on housing in Scotland and Northern Ireland. The photographs and plans of historic and contemporary projects can be used to show design approaches to clients, committees and, in the case of regeneration, with local communities. Looking back into history will indicate which design approaches have been successful.This fully updated 2nd edition includes a new chapter on the development of design concepts and projects built since 1999. It illustrates current trends that have been developing since the turn of the new century, and emphasises the concept of creating sustainable communities. The use of colour photographs adds a new dimension to the first edition in making it possible to appreciate more readily the materials used in the design of the housing and its environment.

About the 1st edition:'I...congratulate the author, and the RIBA Housing Group, on this book and I recommend it to all those who will have a responsibility for, and an interest in, creating our future homes and housing environments.' David Rock, Former President of the RIBA