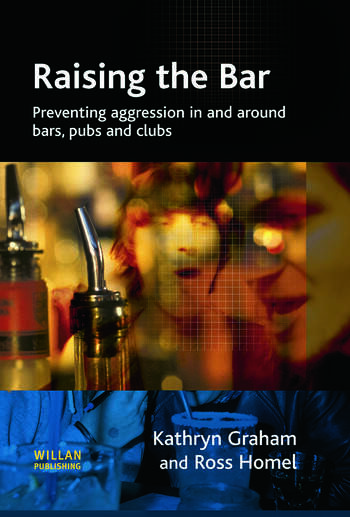 Kathryn Graham is Professor at the Centre for Addiction and Mental Health at the Dalla Lana School of Public Health, University of Toronto.

Ross Homel is Foundation Professor of Criminology and Criminal Justice at Griffith University.