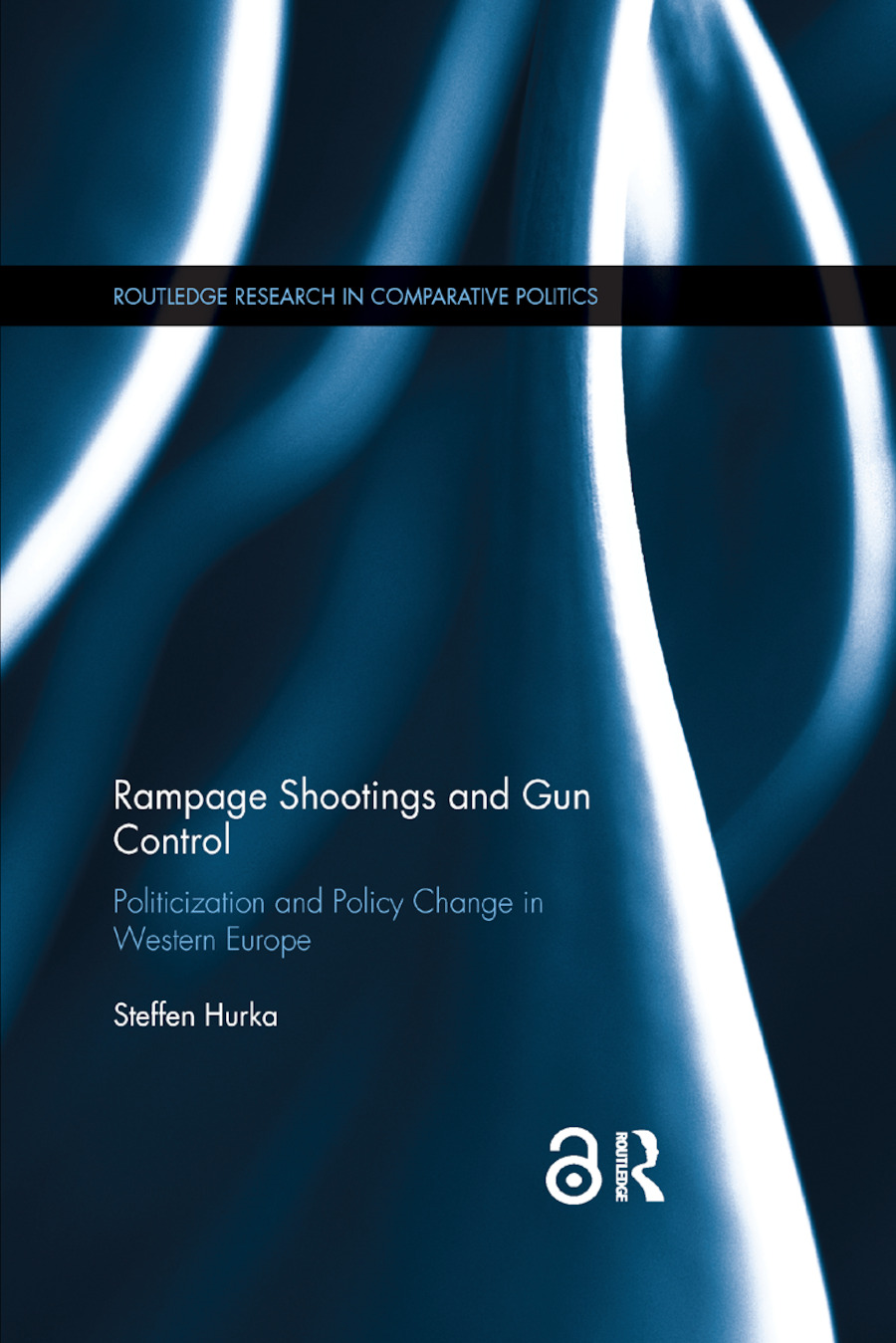 While the causes of rampage violence have been analysed thoroughly in diverse academic disciplines, we hardly know anything about the factors that affect their consequences for public policy. This book addresses rampage shootings in Western Europe and their conditional impact on politicization and policy change in the area of gun control.

The author sets out to unravel the factors that facilitate or impede the access of gun control to the political agenda in the wake of rampage shootings and analyses why some political debates lead to profound shifts of the policy status quo, while others peter out without any legislative reactions. In so doing, the book not only contributes to the theoretical literature on crisis-induced policy making, but also provides a wealth of case-study evidence on rampage shootings as empirical phenomena. In particular, the extent to which gun control gets politicized as a policy failure can either result from a bottom-up process (event severity and media pressure) or from a top-down logic (issue ownership and the electoral cycle). Including 12 case studies on the rampage shootings which have triggered a debate over the appropriateness of the affected countries´ gun policies, it illustrates that the way political processes unfold after rampage shootings depends strongly on specific causal configurations and draws comparisons between the cases covered in the book and the way rampage shootings are typically dealt with in the United States.

This text will be of key interest to scholars and students of public policy, policy analysis, European Politics and more broadly to comparative politics, criminology, psychology, and sociology.

The Open Access version of this book, available at https://doi.org/10.4324/9781315209425, has been made available under a Creative Commons Attribution-Non Commercial-No Derivatives 4.0 license.

5. How to Study the Political Impact of Rampage Shootings

6. Paths to the (Non-)Politicization of Gun Control

7. When Laws Bite the Bullet (and When They Do Not)

Steffen Hurka is a post-doctoral researcher at the Geschwister-Scholl-Institute of Political Science at the Ludwig-Maximilians-University Munich, Germany.