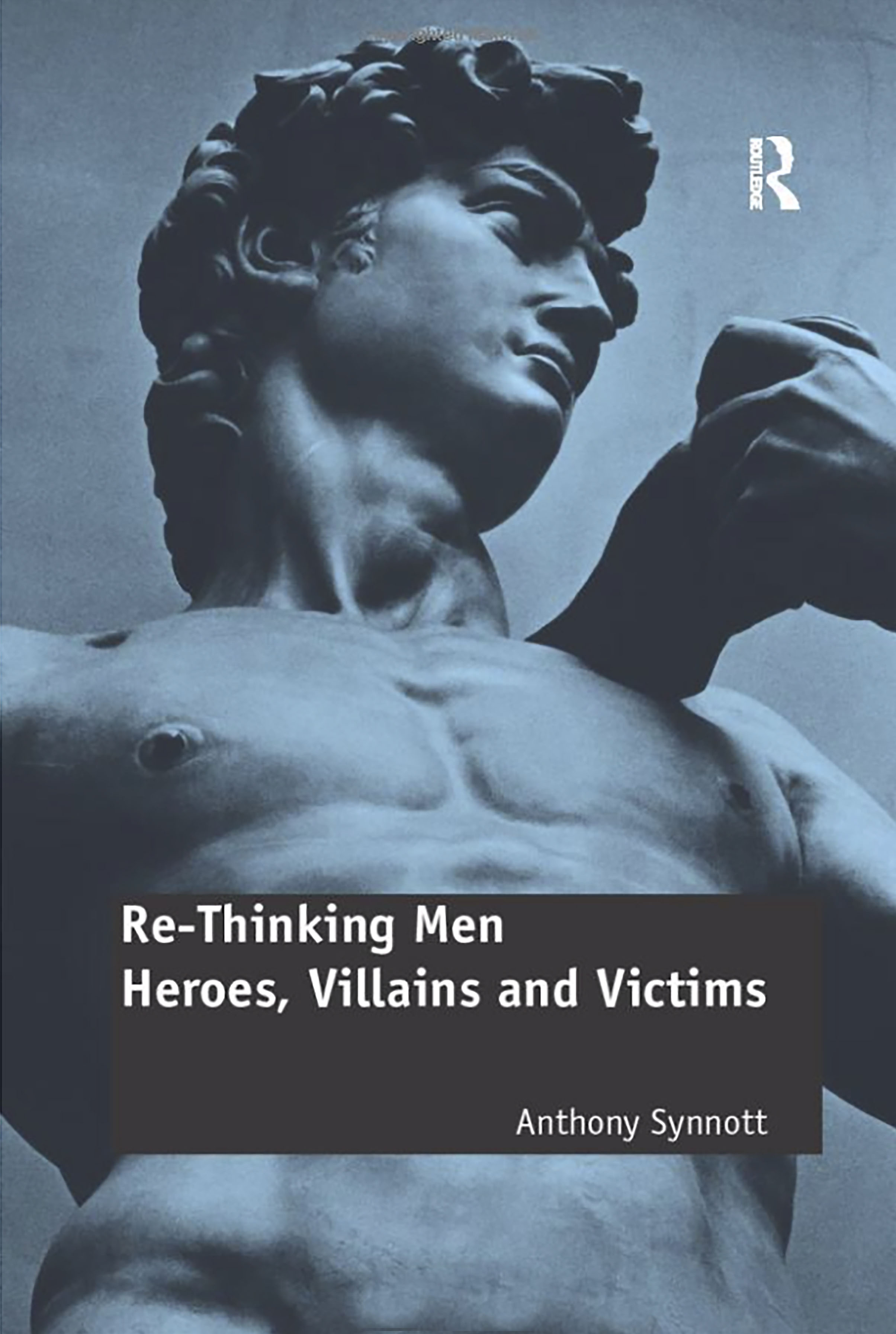 Much writing on men in the field of gender studies tends to focus unduly, almost exclusively, on portraying men as villains and women as victims in a moral bi-polar paradigm. Re-Thinking Men reverses the proclivity which ignores not only the positive contributions of men to society, but also the male victims of life including the homeless, the incarcerated, the victims of homicide, suicide, accidents, war and the draft, and sexism, as well as those affected by the failures of the health, education, political and justice systems. Proceeding from a radically different perspective in seeking a more positive, balanced and inclusive view of men (and women), this book presents three contrasting paradigms of men as Heroes, Villains and Victims. With the development of a comparative and revised gender perspective drawing on US, Canadian and UK sources, this book will be of interest to scholars across a range of social sciences.

Prize: A Choice Outstanding Academic Title for 2010 'Observing that the definitions and cultural depictions of men have become increasingly negative over the past 50 years, Synnott challenges the misandrist and unbalanced view of men so prevalent in popular culture and literature, gives voice to the large numbers of powerless men, and offers a more balanced perspective on gender and power relations…The result is a comprehensive, engaging, and important contribution of immense value to any student or scholar interested in the past, present, and future of masculinity and men's studies…Essential.' Choice ’Anthony Synnott's Re-Thinking Men: Heroes, Villains and Victims is arguably the most thought-provoking book in gender studies in the past decade. I suspect many scholars would have liked to write it, but very few could have dared to. Anthony Synnott's knowledge of feminist theories is impressive; as such, he provides a useful 'who's who' in gender studies. Hence, I suspect Synnott's book might even be used in classes by radical professors to demonstrate what their opponents' arguments are and how to detract them. In the academia, being a radical does not imply that radicals cannot go wrong, and that is exactly what this welcome book demonstrates with wit and nuance. Anthony Synnott even goes beyond Pierre Bourdieu in his book La domination masculine…. Anthony Synnott should be seen as a pioneer in men's studies in Canada…’ Intersections

Anthony Synnott is Professor of Sociology at Concordia University, Canada