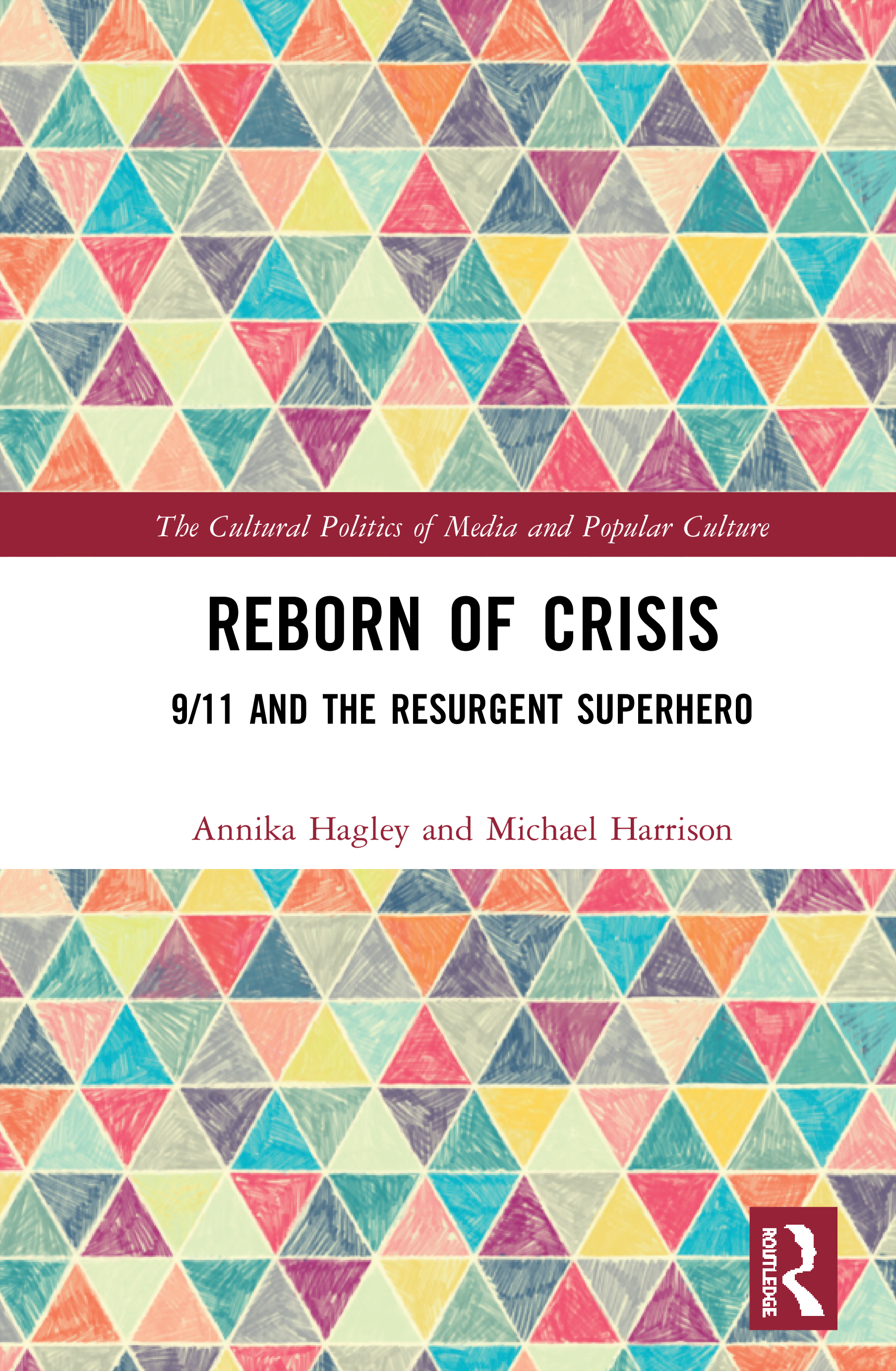 9/11 and the Resurgent Superhero, 1st Edition

This book examines the dominant popular culture convention of the superhero, situated within the most significant global event of the last twenty years. Exploring the explosion of the superhero genre post-9/11, it sheds fresh light on the manner in which American society has processed and continues to process the trauma from the terrorist attacks. Beginning with thedevelopment of Batman in comics, television and film, the authors offer studies of popular films including Iron Man, Captain America, The X-Men, Black Panther and Wonder Woman, revealing the ways in which these texts meditate upon the events and aftermath of 9/11, and challenge the dominant hyper-patriotic narrative that emerged in response to the attacks. A study of the superhero genre’s capacity to unpack complex global interplays which question America’s foreign policy actions and the white, militarized masculinity that has characterized major discourses following 9/11, this volume explores the engagement of superhero films with issues of authority, patriotism, war, morals, race, gender, surveillance, the military industrial complex, and American political and social identities. As such, it will appeal to scholars and students of cultural and media studies, film studies, sociology, politics and American studies.

1. The Demons That Haunt Us – Christopher Nolan’s Batman and the Faces of Evil

6. The Marginalized ‘Other’ – Mutant Identities in the X-Men Films

Annika Hagley is Associate Professor of Politics and International Relations at Roger Williams University, Rhode Island, USA. Her research interests revolve around the mediation of 9/11 through pop culture lenses, political rhetorics, and decision-making in Congress.

Michael Harrison is Associate Professor of Spanish at San Diego Mesa College, USA. His research has examined superhero iconography in Spanish literature and cultural, political, and social discourses of sexual and gender identity and queer sexual citizenship in comics from Spain.