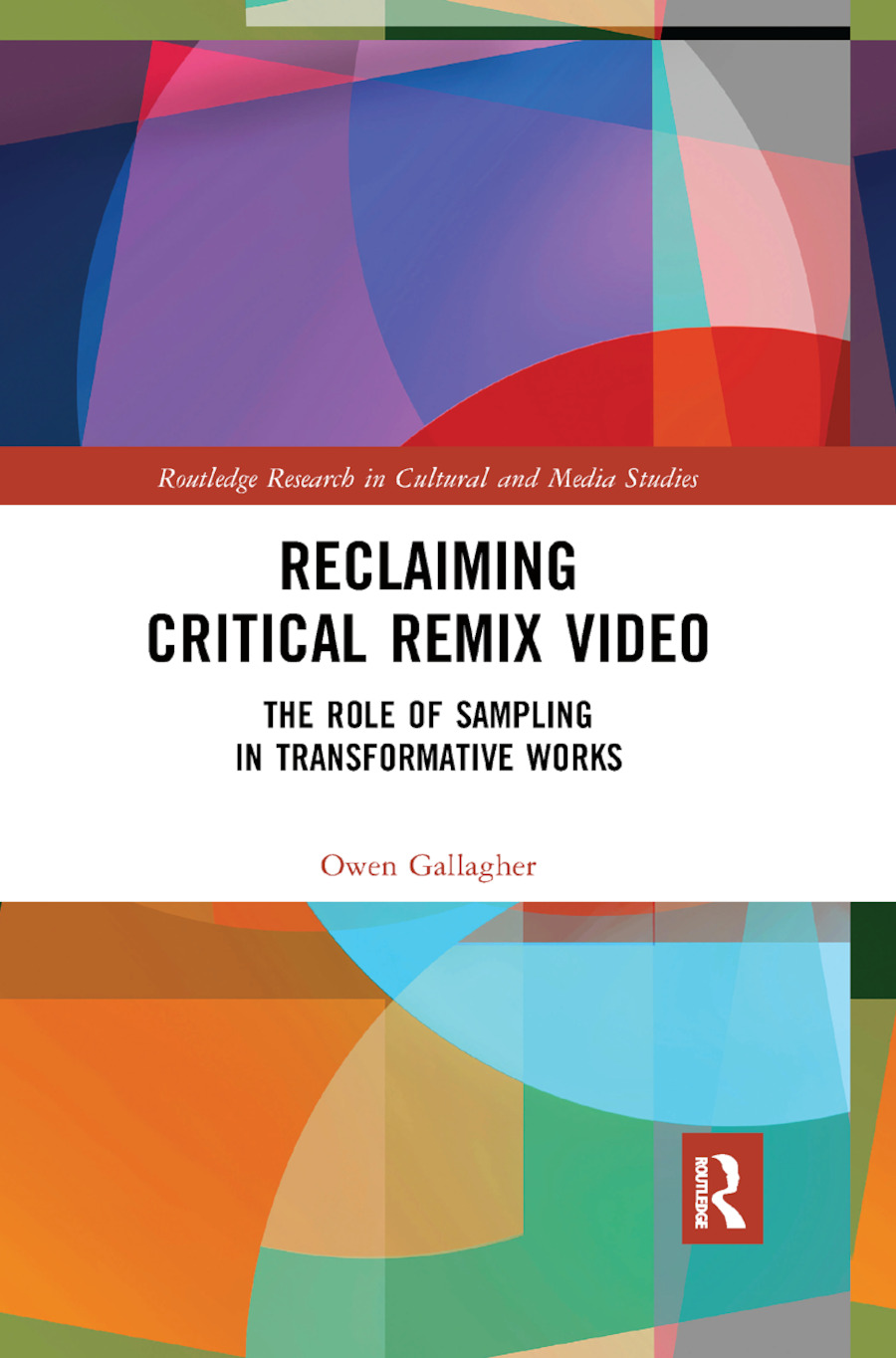 The Role of Sampling in Transformative Works, 1st Edition

Remix is now considered by many to be a form of derivative work, but such generalizations have resulted in numerous non-commercial remixes being wrongfully accused of copyright infringement. Gallagher argues, however, that remix is a fundamentally transformative practice. The assumption that cultural works should be considered a form of private property is called into question in the digital age; thus, he proposes an alternative system to balance the economic interests of cultural producers with the ability of the public to engage with a growing intellectual commons of cultural works. Multimodal analyses of both remixed and non-remixed intertextual work, with a particular focus on examples of critical remix video, fuel the discussion, synthesizing a number of investigative methods including semiotic, rhetorical and ideological analysis.

1. The Specificity of Intertextual Media: Distinctive Characteristics of Remix

2. Visual Semiosis in Critical Remix: Decoding Echoes of the Past

3. Seeing is Believing: The Multimodal Rhetorical Potential of Remix

5. Rethinking Intellectual Property: In Defence of the Right to Remix

Owen Gallagher currently lectures at the department of Web Media, Bahrain Polytechnic where he teaches remix through audio, video, animation and game design. He has lectured on design and media theory, as well as studio practice at a number of universities and colleges in Ireland and the UK, including the University of Ulster, LYIT and IT Tralee. He is co-editor of The Routledge Companion to Remix Studies (2015) and Keywords in Remix Studies (2017). He is the author of a number of book chapters and articles on remix culture, intellectual property, and visual semiotics, and has presented his research internationally. Owen is the founder of TotalRecut.com, an online community archive of remix videos, as well as co-founder of the Remix Theory and Praxis seminar group.