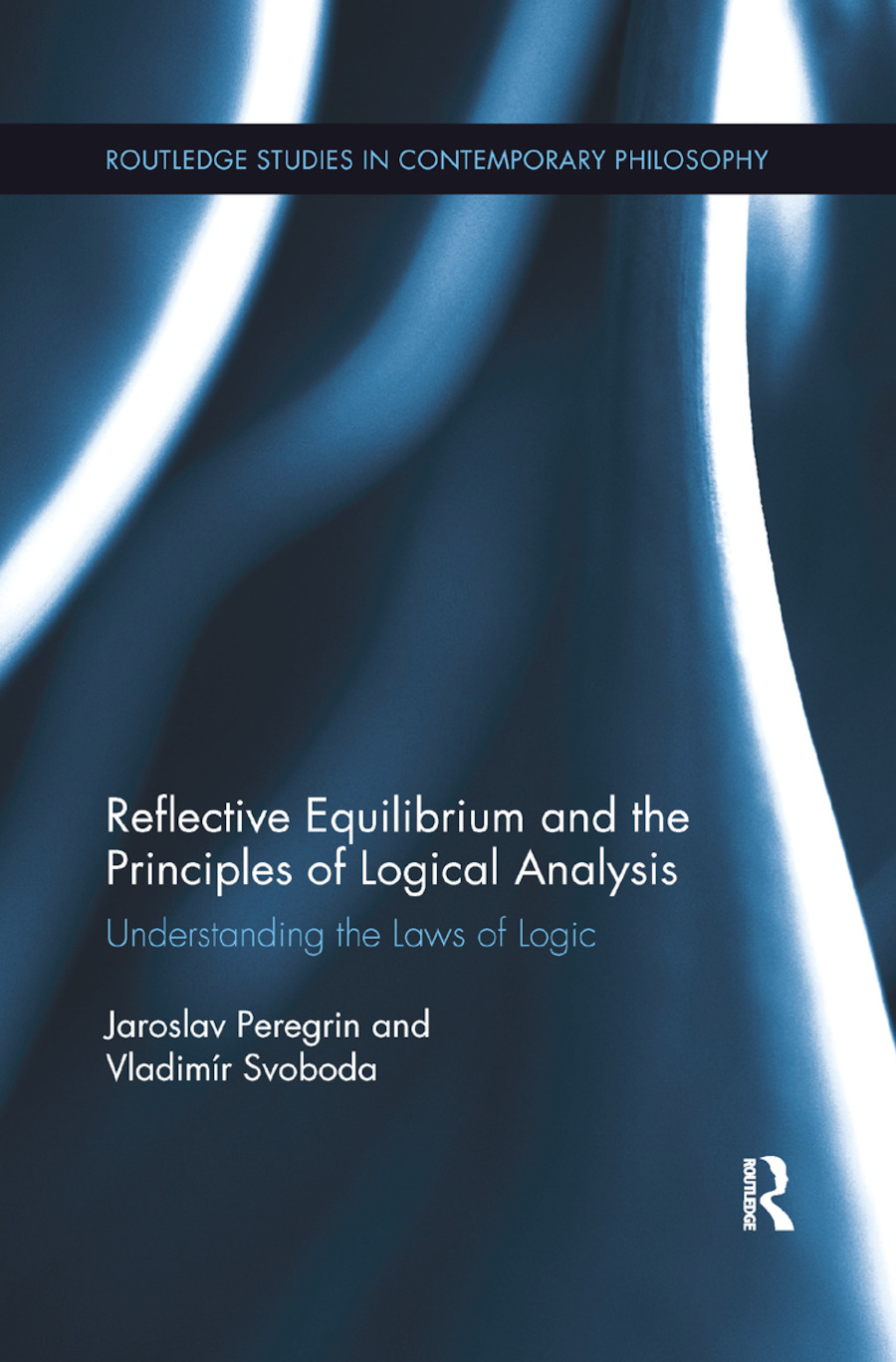 Reflective Equilibrium and the Principles of Logical Analysis

This book offers a comprehensive account of logic that addresses fundamental issues concerning the nature and foundations of the discipline. The authors claim that these foundations can not only be established without the need for strong metaphysical assumptions, but also without hypostasizing logical forms as specific entities. They present a systematic argument that the primary subject matter of logic is our linguistic interaction rather than our private reasoning and it is thus misleading to see logic as revealing "the laws of thought". In this sense, fundamental logical laws are implicit to our "language games" and are thus more similar to social norms than to the laws of nature. Peregrin and Svoboda also show that logical theories, despite the fact that they rely on rules implicit to our actual linguistic practice, firm up these rules and make them explicit. By carefully scrutinizing the project of logical analysis, the authors demonstrate that logical rules can be best seen as products of the so called reflective equilibrium. They suggest that we can profit from viewing languages as "inferential landscapes" and logicians as "geographers" who map them and try to pave safe routes through them. This book is an essential resource for scholars and researchers engaged with the foundations of logical theories and the philosophy of language.

2. Some Platitudes (?) About Argumentation and Arguments

8. Logic as a Result of the Relfective Equilibrium

11. The Landscape of Natural Language

Jaroslav Peregrin is Research Professor and Head of the Department of Logic at The Institute of Philosophy of the Academy of Sciences of the Czech Republic.

Vladimír Svoboda is Researcher at The Institute of Philosophy of the Academy of Sciences of the Czech Republic.