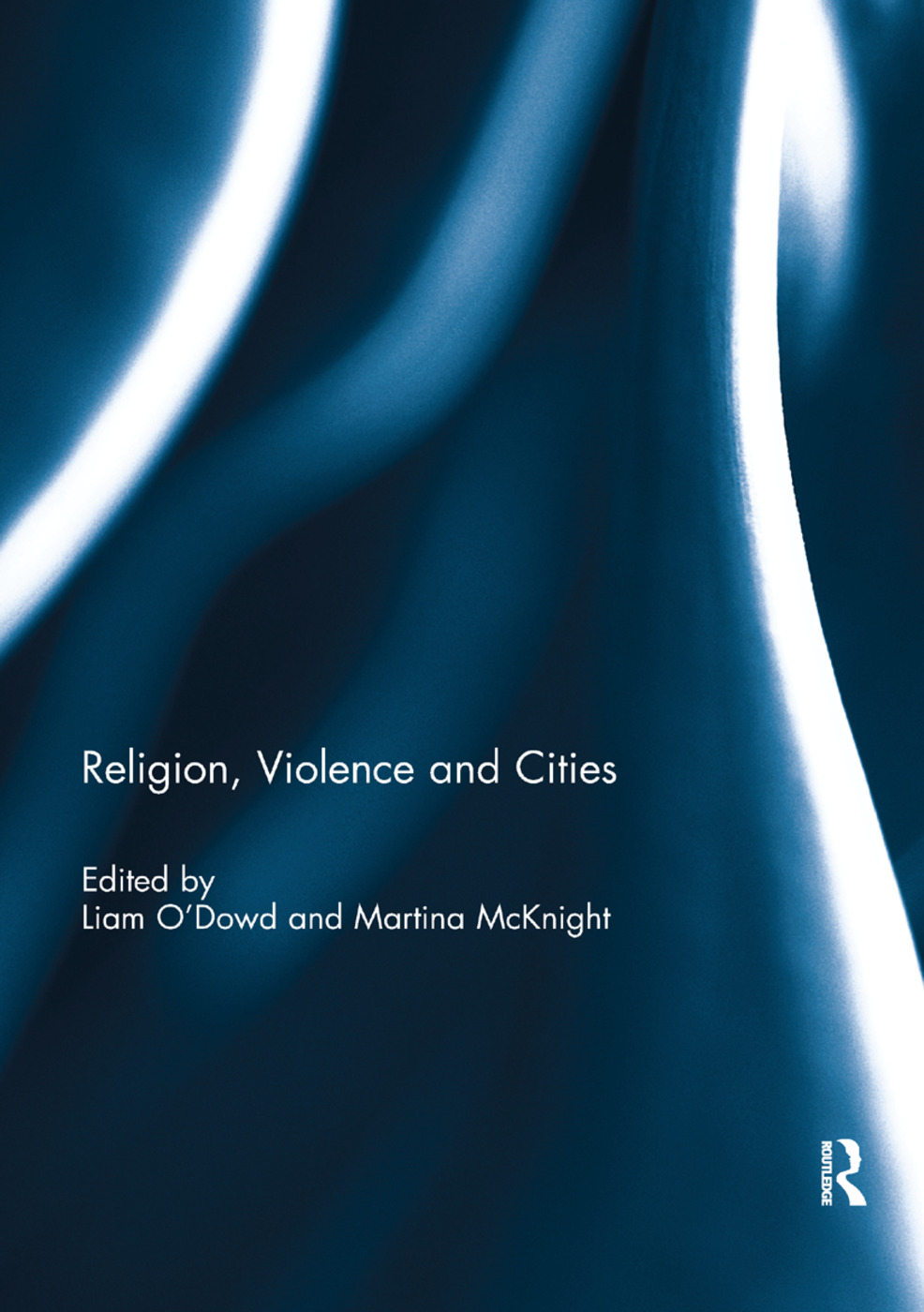 In exploring the connections between religion, violence and cities, the book probes the extent to which religion moderates or exacerbates violence in an increasingly urbanised world. Originating in a five year research project , Conflict in Cities and the Contested State, concerned with Belfast, Jerusalem and other ethno-nationally divided cities, this volume widens the geographical focus to include diverse cities from the Balkans, the Middle East, Nigeria and Japan. In addressing the understudied triangular relationships between religion, violence and cities, contributors stress the multiple forms taken by religion and violence while challenging the compartmentalisation of two highly topical debates – links between religion and violence on the one hand, and the proliferation of violent urban conflicts on the other hand. Their research demonstrates why cities have become so important in conflicts driven by state-building, fundamentalism, religious nationalism, and ethno-religious division and illuminates the conditions under which urban environments can fuel violent conflicts while simultaneously providing opportunities for managing or transforming them.

This book was published as a special issue of Space and Polity.

1. Religion, Violence and Cities: An Introduction 2. The Fundamentalist City, Medieval Modernity, and the Arab Spring 3. Violence in a Religiously Divided City: Kaduna, Nigeria—From the Shari’a Riots of 2000 to the Post-election Clashes of 2011 4. Capturing Facades in ‘Conflict-Time’: Structural Violence and the (Re)construction Vukovar’s Churches 5. Intersecting Religioscapes and Antagonistic Tolerance: Trajectories of Competition and Sharing of Religious Spaces in the Balkans 6. Bible and Gun: Militarism in Jerusalem’s Holy Places 7. Urban Intersections: Religion and Violence in Belfast 8. Murder on the Tokyo Subway: Nerve Centres, Religion and Violence

Liam O’Dowd is Professor of Sociology and Director of the Centre for International Borders Research at Queen’s University Belfast. He was co-investigator for the ESRC-funded project ‘Conflict in Cities and the Contested State (2007-13), Grant No. RES-060-25-0015. He has published extensively on borders, urban conflicts, the Northern Ireland conflict, nationalism and the role of intellectuals.

Martina McKnight is currently Research Associate at the Institute for Child Care Research, in the School of Sociology, Social Policy and Social Work at Queen’s University Belfast. Her research interests and publications are in the areas of gender, visual research methods and urban divisions.