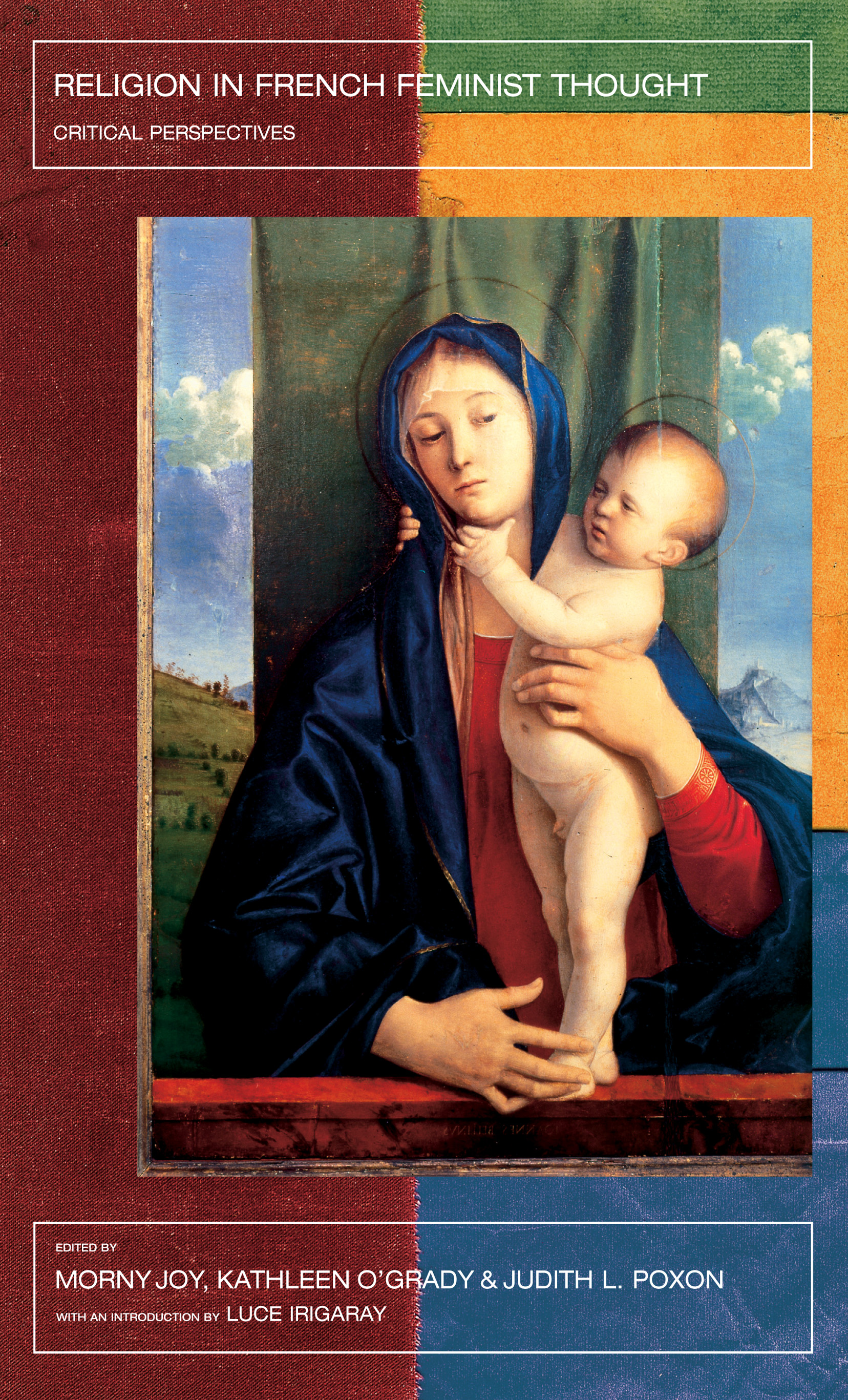 Religion in French Feminist Thought: Critical Perspectives brings together some of the leading modern religious responses to major French feminist writings on religion. It considers central figures such as Hélène Cixous, Julia Kristeva, Luce Irigaray and Catherine Clément, and its focus on questions of divinity, subjectivity, and ethics provides an accessible introduction to an area of growing philosophical interest.

Illustrating the ways in which French feminism has become a valuable tool in feminist efforts to rethink religion, and responding to its promise as an intellectual resource for religious philosophy in the future, Religion in French Feminist Thought is ideal both for independent use and as a companion book to French Feminists on Religion (Routledge, 2001).

"The collection is an excellent introduction to the work and thought of each woman [author] and to the ferment surrounding their reception both within and outside France." --Peter D. Miscall, The Bible and Critical Theory

Morny Joy is Professor of Religious Studies at the University of Calgary, and former President of the Canadian Society for the Study of Religion. She has published widely on feminism and religion, and is a co- editor of French Feminists on Religion: A Reader.

Kathleen O'Grady is a Research Associate at the Simone de Beauvoir Institute, Montreal, Quebec, and the Director of Communications for the Canadian Women's Health Network. She is a co-editor of French Feminists on Religion: A Reader and of Bodies, Lives, Voices: Gender in Theology (1998).

Judith L. Poxon is Lecturer in the Department of Humanities and Religious Studies at California State University, Sacramento, and a co-editor of French Feminists on Religion: A Reader. She moderates the electronic discussion list [email protected] on French feminist thought.