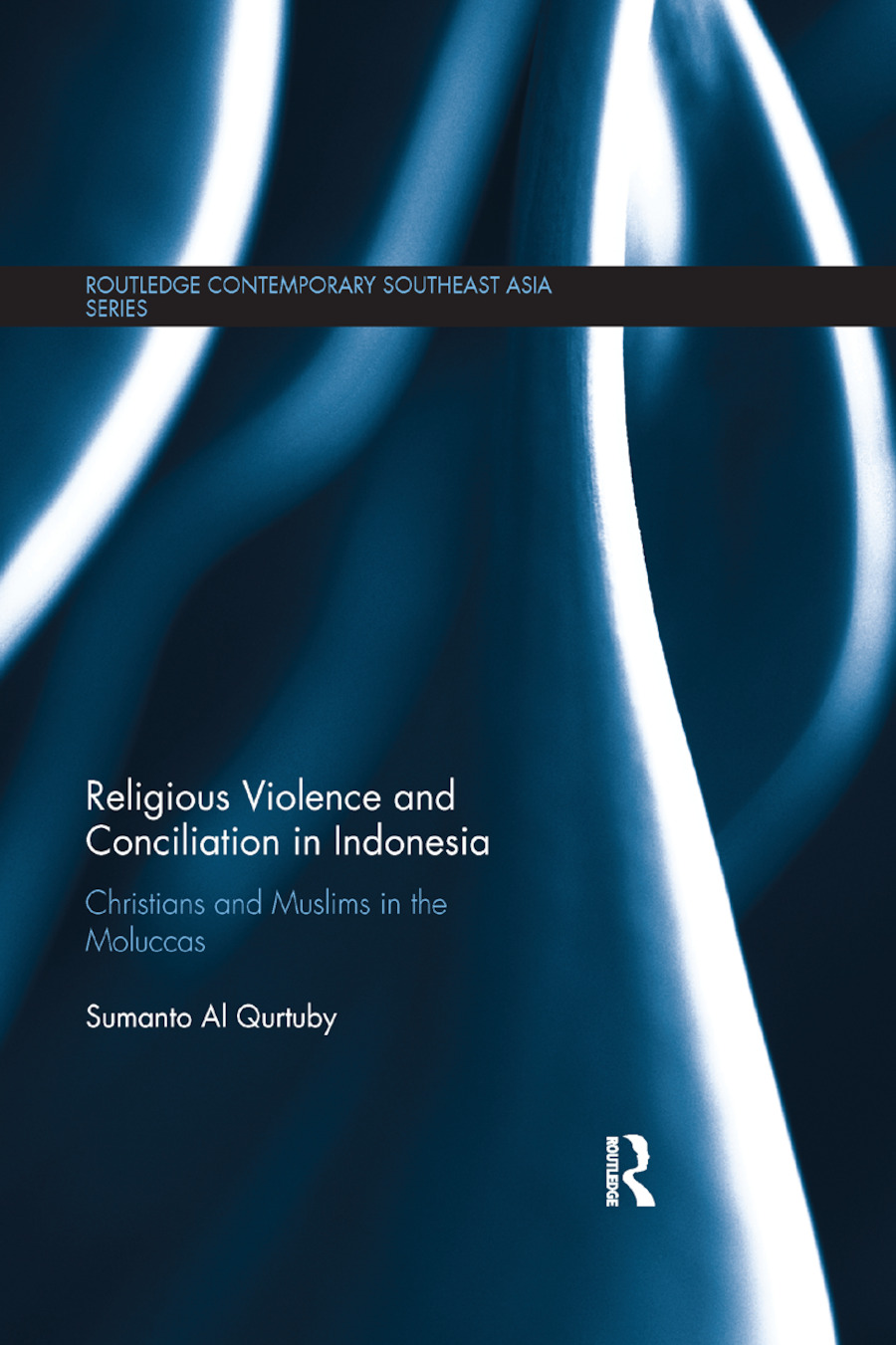 Religious Violence and Conciliation in Indonesia

Christians and Muslims in the Moluccas, 1st Edition

Maluku in eastern Indonesia is the home to Muslims, Protestants, and Catholics who had for the most part been living peaceably since the sixteenth century. In 1999, brutal conflicts broke out between local Christians and Muslims, and escalated into large-scale communal violence once the Laskar Jihad, a Java-based armed jihadist Islamic paramilitary group, sent several thousand fighters to Maluku. As a result of this escalated violence, the previously stable Maluku became the site of devastating interreligious wars.

This book focuses on the interreligious violence and conciliation in this region. It examines factors underlying the interreligious violence as well as those shaping post-conflict peace and citizenship in Maluku. The author shows that religion—both Islam and Christianity—was indeed central and played an ambiguous role in the conflict settings of Maluku, whether in preserving and aggravating the Christian-Muslim conflict or supporting or improving peace and reconciliation.

Based on extensive ethnographic fieldwork and interviews as well as historical and comparative research on religious identities, this book is of interest to Indonesia specialists, as well as academics with an interest in anthropology, religious conflict, peace and conflict studies.

Sumanto Al Qurtuby is Assistant Professor of Cultural Anthropology at the King Fahd University of Petroleum and Minerals, Saudi Arabia. His research interests include the study of Muslim politics and cultures, and the role religion plays in conflict, violence, peace, and public affairs.