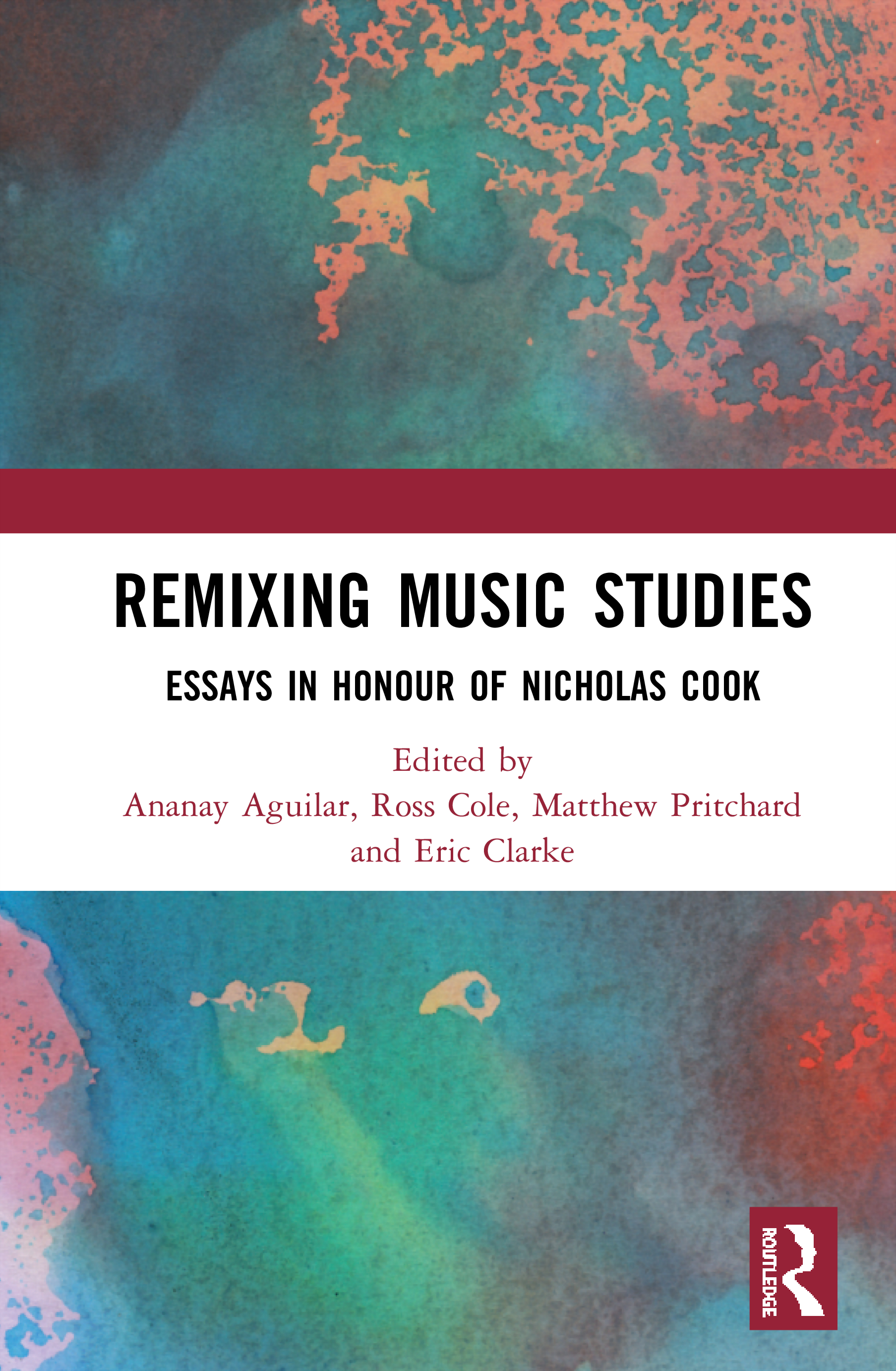 Where is the academic study of music today, and what paths should it take into the future? Should we be looking at how music relates to society and constructs meaning through it, rather than how it transcends the social? Can we ‘remix’ our discipline and attempt to address all musics on an equal basis, without splitting ourselves in advance into subgroups of ‘musicologists’, ‘theorists’, and ‘ethnomusicologists’? These are some of the crucial issues that Nicholas Cook has raised since he emerged in the 1990s as one of the UK’s leading and most widely-read voices in critical musicology. In this book, collaborators and former students of Cook pursue these questions, and others raised by his work––from notation, historiography, and performance to the place of music in multimedia forms such as virtual reality and video games, analysing both how it can bring people together and the ways in which it has failed to do so.

1. Transforming Musical (Multi)media: Virtual Reality and the Goals of Music Research in the 21st-Century Humanities

2. Playing Along to What? Video Game Music and the Metaphor Model

3. ‘A Repertoire of Means for Imagining Music’: Notation Cultures and the Musical Imagination

6. Moral Judgement in Response to Performances of Western Art Music

7. Vocality, Orality, and Disciplinarity: A Case Study of Gendered Categorizations in the Ancient Near East

8. ‘All This Requires but a Moment of Open Revelation’! Johann Gottfried Herder, Robert Lachmann, and the Global Musicological Moment

10. Writing on Living Composers and the Problem of Advocacy: Failure and the Experimental Work of Mauricio Kagel

11. Music and Epistemological Humility: Looking Back to (and Forward with) Paul Bekker

12. Towards an Ecological History of Music

Ananay Aguilar is a scholar and consultant in copyright and cultural policy affiliated with the Centre of Intellectual Property and Information Law (CIPIL) at the University of Cambridge. Her book on the legal rights of performers in the UK music industry is under contract with Palgrave.

is a Junior Research Fellow at the University of Cambridge. His research interests extend from the late 19th century up to the present, with a particular focus on popular culture and experimentalism. He has just finished the manuscript of his first book, entitled The Folk: Music, Modernity, and the Political Imagination.

is Lecturer in Musical Aesthetics at the University of Leeds. He has published on aspects of music aesthetics from c.1750–1930 in Germany, and is working on a book examining the aesthetics of this period through the lens of the ‘history of emotions’. He also writes on and translates the songs and musical essays of Rabindranath Tagore.

is Heather Professor of Music at the University of Oxford, and a Professorial Fellow of Wadham College. He has published on topics in the psychology of music and related areas. His books include Empirical Musicology (2004), Ways of Listening (2005), Music and Mind in Everyday Life (2010), Music and Consciousness (2011), and Distributed Creativity (2017).