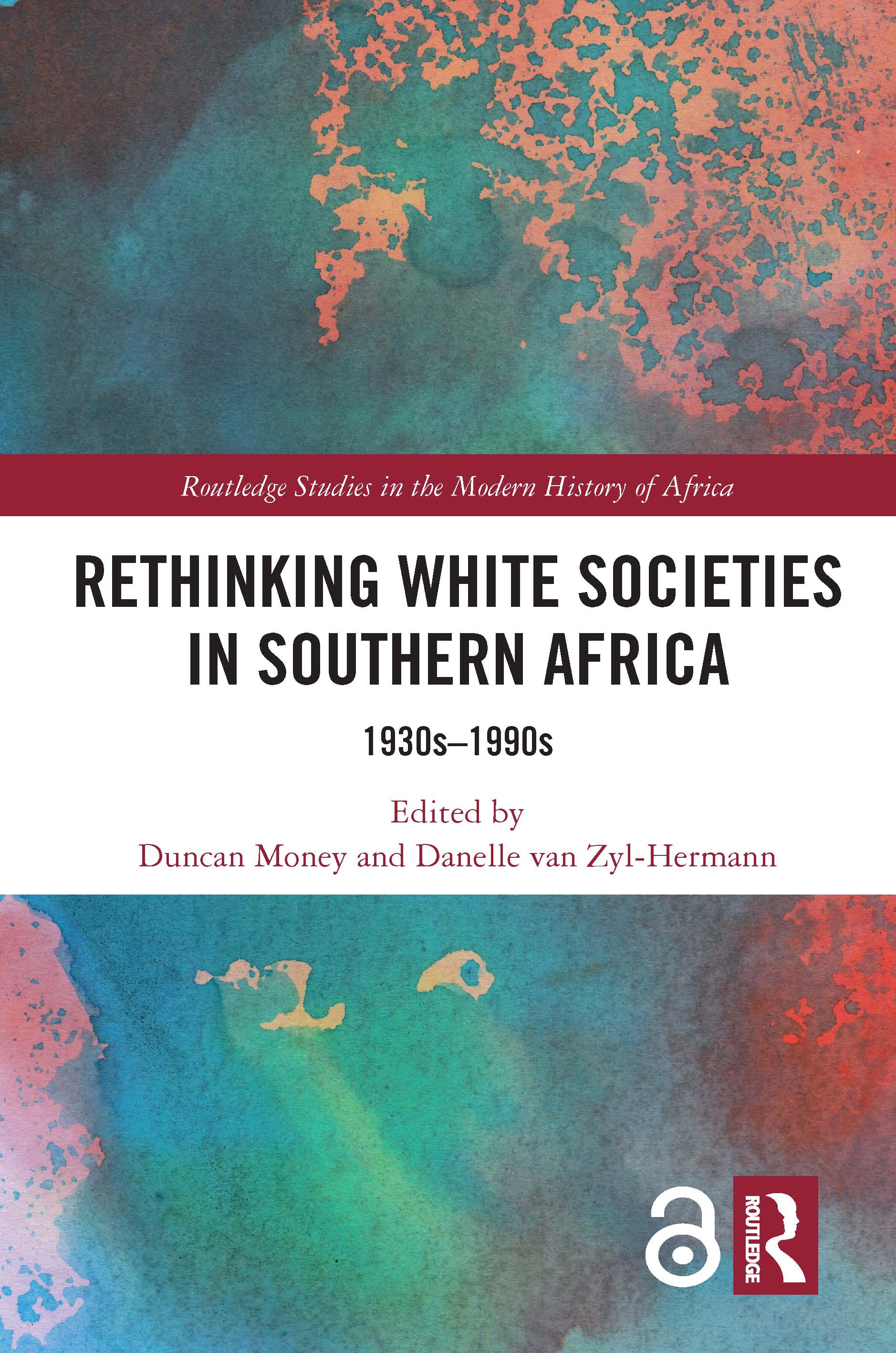 This book showcases new research by emerging and established scholars on white workers and the white poor in Southern Africa.

challenges the geographical and chronological limitations of existing scholarship by presenting case studies from Angola, Mozambique, South Africa, Zambia and Zimbabwe that track the fortunes of nonhegemonic whites during the era of white minority rule. Arguing against prevalent understandings of white society as uniformly wealthy or culturally homogeneous during this period, it demonstrates that social class remained a salient element throughout the twentieth century, how Southern Africa’s white societies were often divided and riven with tension and how the resulting social, political and economic complexities animated white minority regimes in the region. Addressing themes such as the class-based disruption of racial norms and practices, state surveillance and interventions – and their failures – towards nonhegemonic whites, and the opportunities and limitations of physical and social mobility, the book mounts a forceful argument for the regional consideration of white societies in this historical context. Centrally, it extends the path-breaking insights emanating from scholarship on racialized class identities from North America to the African context to argue that race and class cannot be considered independently in Southern Africa.

This book will be of interest to scholars and students of southern African studies, African history, and the history of race.

1. Workers Called White and Classes Called Poor: The ‘White Working Class’ and ‘Poor Whites’ in Southern Africa 1910-1994 2. Rhodesian State Paternalism and the White Working-Class Family, 1930s-1950s 3. Immigration and Settlement of "Undesirable" Whites in Southern Rhodesia, c. 1940s to 1960s 4. White People Fit for a New South Africa? State Planning, Policy and Social Response in the Parastatal Cities of the Vaal, 1940-1990 5. Whites, but not Quite: Settler Imaginations in Late Colonial Mozambique, c. 1951-1964 6. "Village Portugal" in Africa: Discourses of Differentiation and Hierarchization of Settlers, 1950s-1974 7. Labour and Mobility on Rhodesia’s Railways: The 1954 Fireman’s Strike 8. The Dog that Didn’t Bark: The Mufulira Strike and White Mineworkers at Zambian Independence 9. Social Engineering and Scientific Management: Some Reflections on the Apartheid Public Service and Historical Process 10. White Workers and the Unravelling of Racial Citizenship in Late Apartheid South Africa

Duncan Money is a historian of Southern Africa whose research focuses on the mining industry. He is currently a researcher at the African Studies Centre, Leiden University, Netherlands and was previously a Postdoctoral Fellow at the International Studies Group, University of the Free State, Bloemfontein, South Africa.

Danelle van Zyl-Hermann is a historian of race and class in modern South Africa. She holds a PhD from the University of Cambridge and is currently a postdoctoral research fellow in the Department of History, University of Basel, Switzerland.