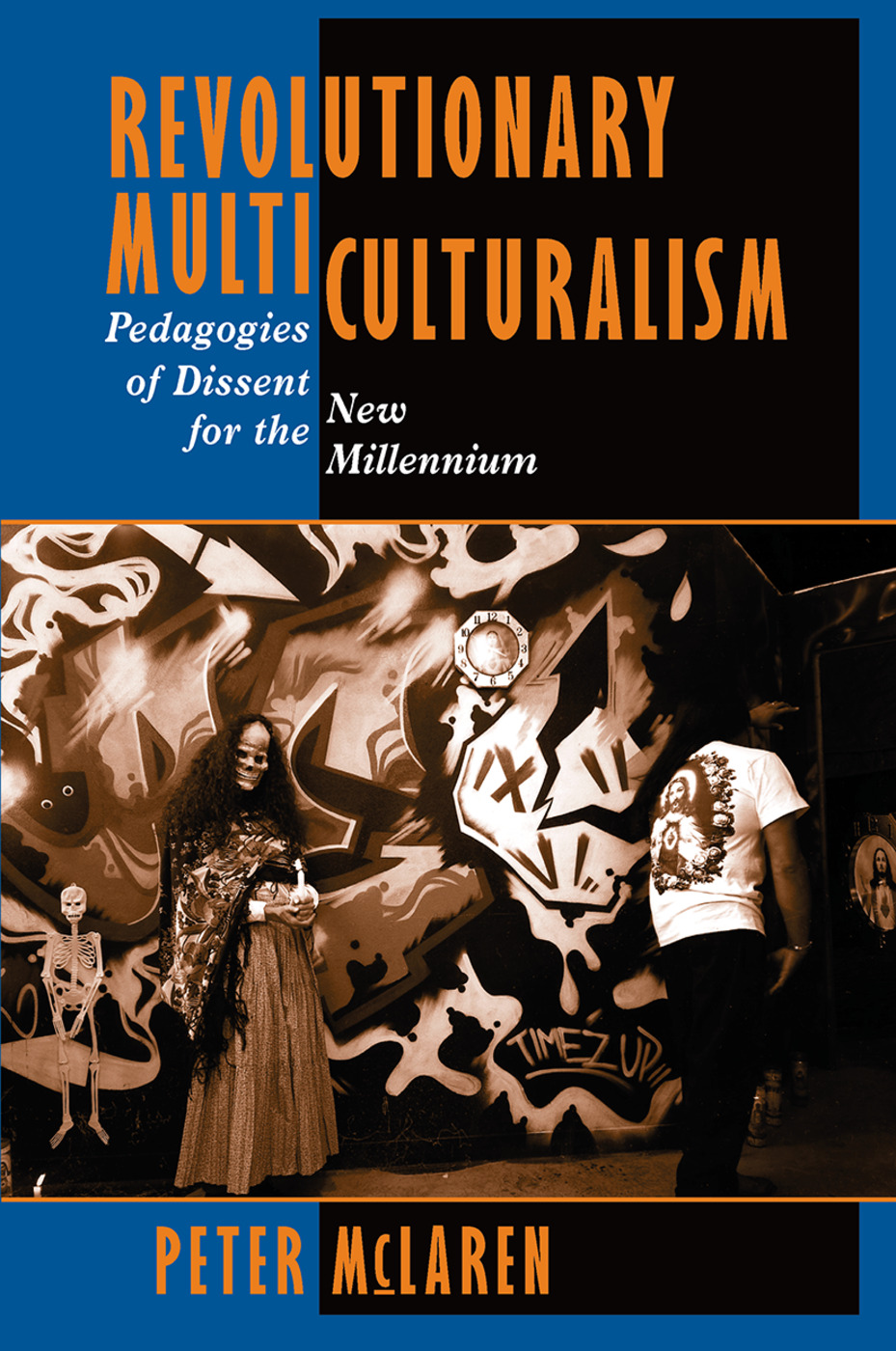 Pedagogies Of Dissent For The New Millennium, 1st Edition

This work by one of North America's leading educational theorists and cultural critics culminates a decade of social analyses that focuses on the political economy of schooling, Paulo Freire and literacy education, hip-hop culture, and multicultural education. Peter McLaren also examines the work of Baudrillard as well as Bourdieu's reflexive socio

Introduction: Fashioning Los Olvidados in the Age of Cynical Reason -- Writing from the Margins: Geographies of Identity, Pedagogy, and Power -- Liberatory Politics and Higher Education: A Freirean Perspective -- The Ethnographer as Postmodern Flaneur: Critical Reflexivity and Posthybridity as Narrative Engagement -- Jean Baudrillard's Chamber of Horrors: From Marxism to Terrorist Pedagogy -- Gangsta Pedagogy and Ghettocentricity: The Hip-Hop Nation as Counterpublic Sphere -- Global Politics and Local Antagonisms: Research and Practice as Dissent and Possibility -- Provisional Utopias in a Postcolonial World: An Interview with Peter McLaren -- Unthinking Whiteness, Rethinking Democracy: Critical Citizenship in Gringolandia -- Epilogue-Beyond the Threshold of Liberal Pluralism: Toward a Revolutionary Democracy -- Afterword-Multiculturalism: The Fracturing of Cultural Souls

Peter McLaren is professor of education at the Graduate School of Education and Information Studies, University of California at Los Angeles. His development of a revolutionary politics of liberation has taken him throughout Europe, Latin America, and Southeast Asia, where he is frequently invited to discuss his work. He has written numerous books, articles, and monographs on critical pedagogy, cultural studies, and race relations. His writings have appeared in Spanish, Portuguese, Catalan, French, German, Polish, Hebrew, and Japanese.