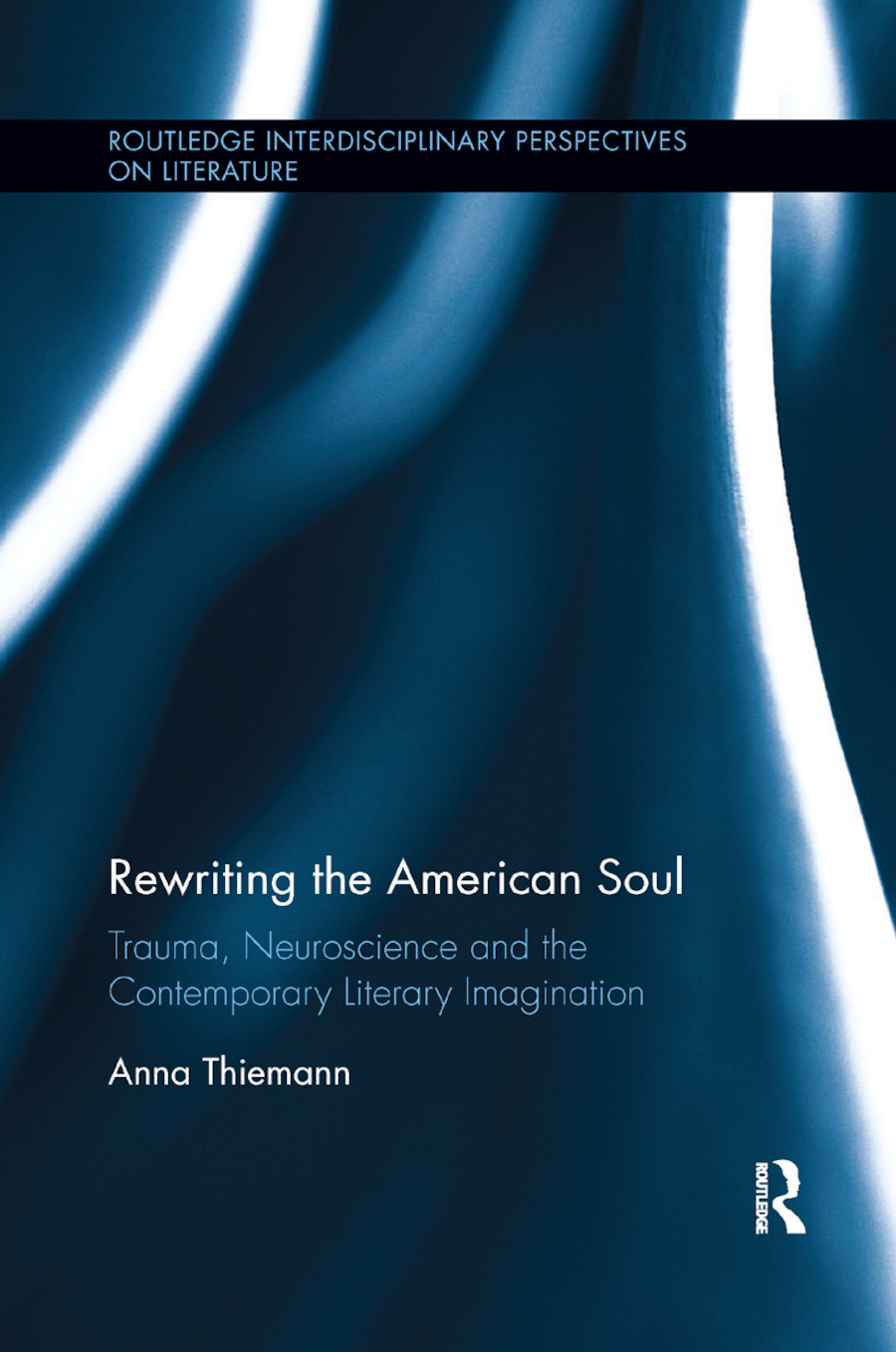 Rewriting the American Soul focuses on the political implications of psychoanalytic and neurocognitive approaches to trauma in literature, their impact on cultural representations of collective trauma in the United States, and their subversive appropriation in pre- and post-9/11 fiction. Anna Thiemann connects cutting edge trauma theory with the historical context from which it emerged and shows that contemporary novels encourage us to reflect critically on the cultural meanings and political uses of trauma. In doing so, it contributes to a new generation of trauma scholarship that challenges the dominant paradigm in literary and cultural studies. Moreover, the book intervenes in current debates about the relationship between literature and neuroscience insisting that the so-called neuronovel scrutinizes scientific developments and their political ramifications rather than adopting and translating them into aesthetic practices.

2. Posttraumatic Culture and the Repressed Memory of Freud

3. Memory and the Myth of Innocence: Jonathan Franzen’s The Corrections (2001)

5. The Trauma of Self-Recognition: Richard Powers’s The Echo Maker (2006)

6. Life Writing and Black Counter-Memory: Siri Hustvedt’s The Sorrows of an American (2008)

Anna Thiemann is assistant professor of English at the University of Muenster, Germany.