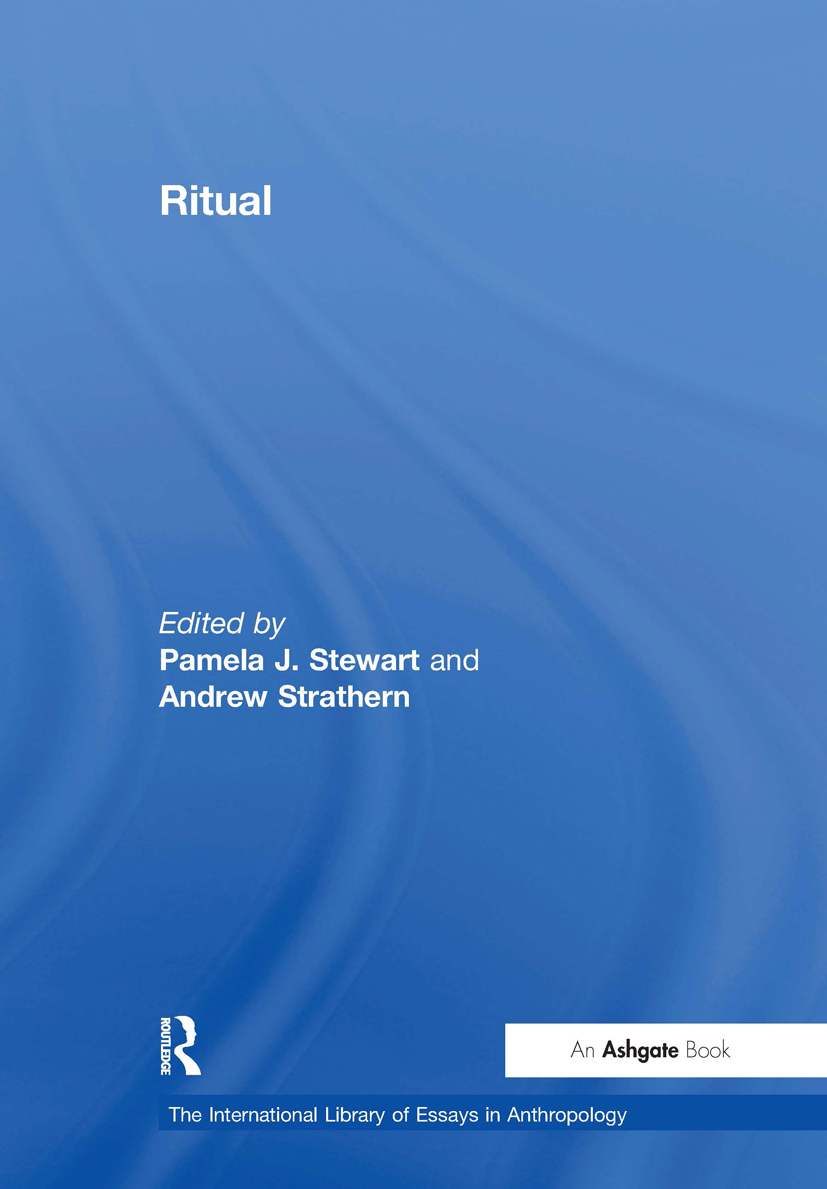 This volume consists of a number of carefully-selected readings that represent a wide range of discussions and theorizing about ritual. The selection encompasses definitional questions, issues of interpretation, meaning, and function, and a roster of ethnographic and analytical topics, covering classic themes such as ancestor worship and sacrifice, initiation, gender, healing, social change, and shamanic practices, as well as recent critical and reconstructive theorizing on embodiment, performance, and performativity. In their Introduction to the volume, the Editors provide an overall survey and critical consideration of topics, incorporating insights from their own long-term field research and reflections on the readings included. The Introduction and readings together provide a unique research tool for those interested in pursuing the study of ritual processes in depth, with the benefit of both historical and contemporary approaches.

The International Library of Essays in Anthropology

The International Library of Essays in Anthropology