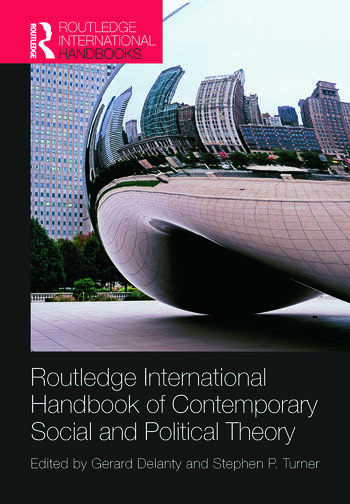 The triangular relationship between the social, the political and the cultural has opened up social and political theory to new challenges. The social can no longer be reduced to the category of society, and the political extends beyond the traditional concerns of the nature of the state and political authority.

This Handbook will address a range of issues that have recently emerged from the disciplines of social and political theory, focusing on key themes as opposed to schools of thought or major theorists. It is divided into three sections which address:

Introduction  Social, Political, and Cultural Theory since the Sixties: the Demise of Classical Marxism and Liberalism, the New Reality of the Welfare State, and the Loss of Epistemic Innocence by Stephen P. Turner and Gerard Delanty  Part 1: Living Traditions  1. The Marxist Legacy by Peter Beilharz  2. Foucault and the Promise of Power without Dogma by Gary Wickham  3. Accidental Conditions: the Social Consequences of Poststructuralist Philosophy by Thomas Docherty  4. Lacanian Theory: Ideology, Enjoyment and the Spirit of Capitalism by Yannis Stavrakakis  5. Bourdieu and his Legacy  by Marcel Founrier  6. Re-discovering Political Sovereignty: the Rebirth of French Political Philosophy by Nathalie Doyle  7. Continuity through Rupture with the Frankfurt School: Axel Honneth's Theory of Recognition by Mauro Basaure  8. Lessons from Twentieth Century Political Philosophy before Rawls by Jeremy Shearmur  9. Liberalism after Communitarianism by Charles Blattberg  10. Republicanism; Non-Domination and the Free State by Richard Bellamy  11. Pragmatism and Political Theory by Robert Talisse  12. Methodological and Political Pluralism: Democracy, Pragmatism and Critical Theory by James Bohman  13. What is 'Critical' about Critical Theory? by Patricia Hill Collins  14. Feminist Social and Political Theory by Clare Mary Colebrook  15. Latin American and Social Political Thought: A Historical and Analystical Perspective by Mauricio Domingues and Aurea Mota  16. Intellectuals and Society: Sociological and Historical Perspectives by Patrick Baert and Joel Issac  Part 2: New and Emerging Frameworks  17. Power, Legitimacy and Authority by Stuart Clegg  18. Modernity: from Convergence and Stability to Plurality and Transformation by Peter Wagner  19. Social and Political Trust by Karen S. Cook and Brian D. Cook  20. Environment and Risk by Tim Luke  21. Networks: Emerging Frameworks for Analysis by Amelia Arsenault  22. From Linquistic Performativity to Social Performance: the Development of a Concept by Moya Lloyd  23. Nationalism and Social Theory: the Distinction between Community and Society by Steve Grosby  24. Empire and Imperialism by Krishan Kumar  25. Cosmopolitanism's Theoretical and Substantive Dimensions by Fuyuki Kurasawa  26. Nature and Society by Byron Kaldis  27. The Cognitive and Metacognitive Dimension of Social and Political Theory by Piet Strydom  28. Cognitive Neuroscience and the Theory and Practice of Social and Politial Theory by John Gunnell  29. Feminist Border Theory by Elena Ruiz-Aho  30. Contemporary Chinese Political Thought by Guanjun Wu  Part 3: Emerging Problems  31. The Limits of Power and the Complexity of Powerlessness by Saskia Sassen  32. Sovereignty, Security and the Exception: Towards Situating Postcolonial 'homo sacer' by Sheila Nair  33. Future of the State by Georg Sørensen  34. Modern Constitutionalism and the Challenges of Complex Pluralism by Paul Blokker  35. Reflexive Integration: a Perspective on the Transformation of Europe by Erik O. Eriksen  36. Transnational Activisms and the Global Justice Movement by Donatella della Porta and Raf Marchetti  37. The Transnational Social Question by Thomas Faist  38. Hospitality, Rights and Migrancy by Meyda Yegenoglu  39. Social Suffering and the New Politics of Sentimentality by Iain Wilkinson  40. New Forms of Value Production by Adam Arvidsson  41. Memory Practices and Theory in a Global Age by Daniel Levy  42. Post-secular Society by Austin Harrington

Gerard Delanty is Professor of Sociology and Social & Political Thought at the University of Sussex. He has edited several volumes, including (with Krishan Kumar) the Handbook of Nations and Nationalism (Sage, 2006), and the Handbook of Contemporary European Social Theory (Routledge, 2006). His most recent book is The Cosmopolitan Imagination (Cambridge University Press, 2009).

Stephen P. Turner is Graduate Research Professor of Philosophy at the University of South Florida. He is the author or editor of a number of books on Max Weber, including the Cambridge Companion (Cambridge University Press, 2000), and other books including The Social Theory of Practices (Polity Press, 1994), Liberal Democracy 3.0 (Sage, 2003), and Explaining the Normative (Polity Press, 2010). 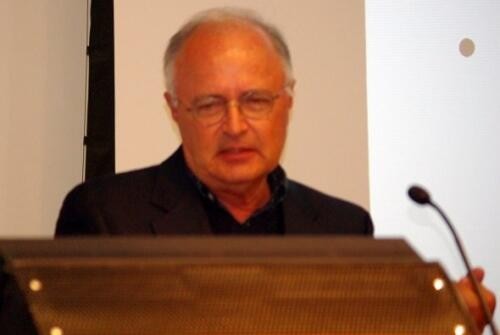 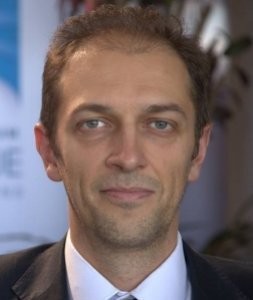 "The overall result is impressive, instructive and well-balanced. Delanty and Turner have produced a major reference work for the social sciences and undoubtedly the best overall presentation of social theories available today in English."