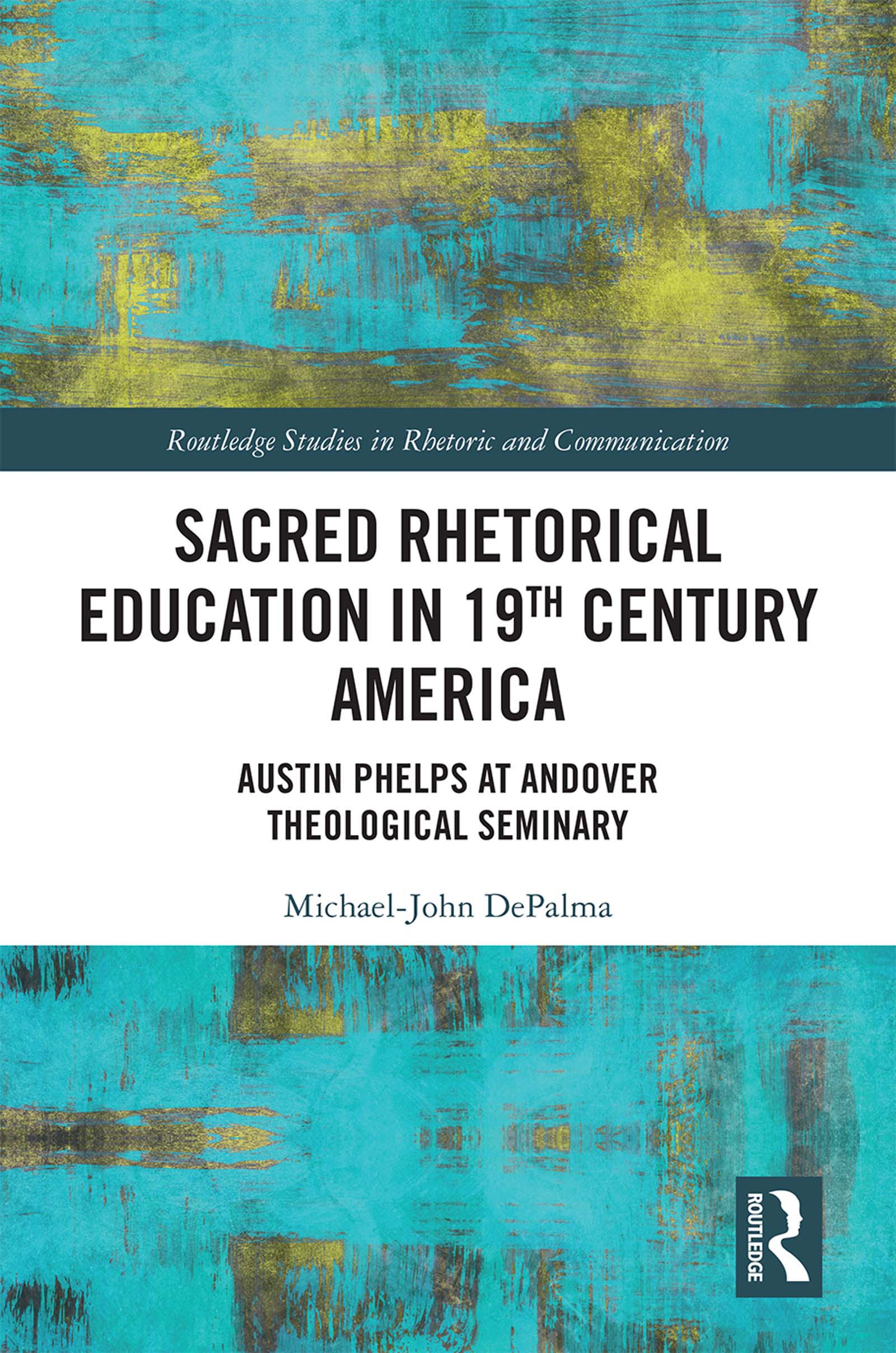 The author studies the rhetorical pedagogy of Austin Phelps, the prominent preacher and professor of sacred rhetoric at Andover Theological Seminary, and his theologically-motivated adaptation of rhetorical education to fit the exigencies of preachers at the first graduate seminary in the United States. In disclosing how Phelps was guided by his Christian motives, the book offers a thorough examination of how professional rhetoric was taught, learned, and practiced in nineteenth-century America. It also provides an enriched understanding of rhetorical theories and pedagogies in American seminaries, and contributes deepened awareness of the ways religious motives can function as resources that enable the reshaping of rhetorical theory and pedagogy in generative ways.

Chapter 5: Incarnate Rhetorical Pedagogy: The Power of Preaching from Experience

Michael-John DePalma is an Associate Professor of English and the Coordinator of Professional Writing and Rhetoric at Baylor University, Waco, Texas, U.S.