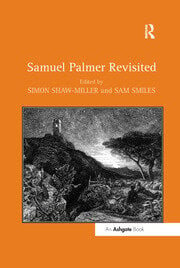 Varied and deliberately diverse, this group of essays provides a reassessment of the life and work of the popular nineteenth-century artist Samuel Palmer. While scholarly publications have been published recently which reassess Palmer's achievement, those works primarily consider the artist in isolation. This volume examines his work in relation to a wider art world and analyses areas of his life and output that have until now received little attention, reinstating the study of Palmer's work within broader debates about landscape and cultural history. In Samuel Palmer Revisited, the contributors provide a fresh perspective on Palmer's work, its context and its influence.