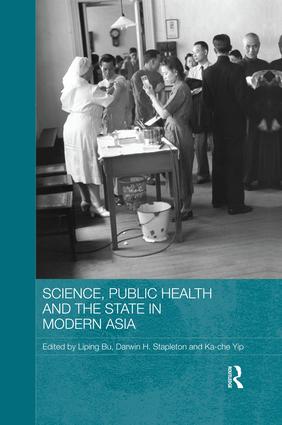 Science, Public Health and the State in Modern Asia

This book examines the encounter between western and Asian models of public health and medicine in a range of East and Southeast Asian countries over the course of the twentieth century until now. It discusses the transfer of scientific knowledge of medicine and public health approaches from Europe and the United States to several Asian countries — Singapore, Hong Kong, Indonesia, Sri Lanka, Japan, Taiwan, and China — and local interactions with, and transformations of, these public health models and approaches from the nineteenth century to the 1950s. Taking a critical look at assumptions about the objectiveness of science, the book highlights the use of scientific knowledge for political control, cultural manipulation, social transformation and economic needs. It rigorously and systematically investigates the historical developments of public health concepts, policies, institutions, and how these practices changed from colonial, to post-colonial and into the present day.