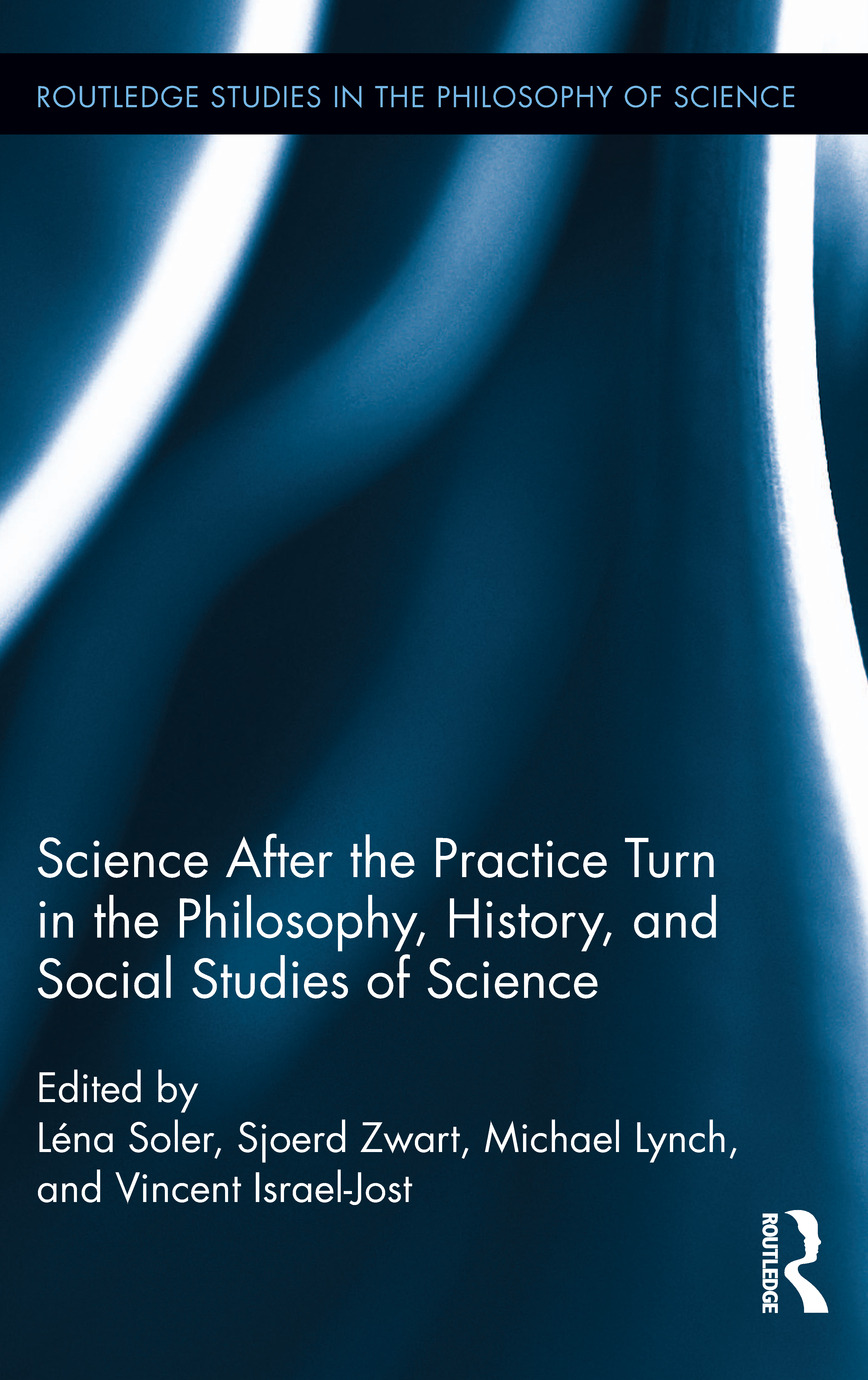 Science after the Practice Turn in the Philosophy, History, and Social Studies of Science

In the 1980s, philosophical, historical and social studies of science underwent a change which later evolved into a turn to practice. Analysts of science were asked to pay attention to scientific practices in meticulous detail and along multiple dimensions, including the material, social and psychological. Following this turn, the interest in scientific practices continued to increase and had an indelible influence in the various fields of science studies. No doubt, the practice turn changed our conceptions and approaches of science, but what did it really teach us? What does it mean to study scientific practices? What are the general lessons, implications, and new challenges?

This volume explores questions about the practice turn using both case studies and theoretical analysis. The case studies examine empirical and mathematical sciences, including the engineering sciences. The volume promotes interactions between acknowledged experts from different, often thought of as conflicting, orientations. It presents contributions in conjunction with critical commentaries that put the theses and assumptions of the former in perspective. Overall, the book offers a unique and diverse range of perspectives on the meanings, methods, lessons, and challenges associated with the practice turn.

'This is a terrific collection, which has brought together contributions by the people who have thought hardest about practices in science. It is essential reading for anyone who employs this problematic concept in the study of science. Its special virtue is that it brings social studies of science and the philosophy of science back together, and in a fruitful and interesting way.' – Stephen Turner, University of South Florida, USA

‘A real strength of this collection is its extended introduction with a highly readable but well-documented and thorough reconstruction of the theoretical development of the Practice Turn and ensuing critical challenges in Actor Network Theory and the resistance against Popper and Lakatos. The editors retrace the origins of the practice turn in both sociological and philosophical approaches to science, and likewise reconstruct three shifts affiliated with these changes: the move away from a priori or idealized understandings of science, present-time foci for scientific discourse, and normative conceptual models for science.’ – Lindsay Parker in The Year's Work in Critical and Cultural Theory

Sjoerd D. Zwart is Assistant Professor at the Universities of Technology in Delft and Eindhoven, The Netherlands.

Michael Lynch is Professor in the Department of Science and Technology Studies at Cornell University, USA.