Science and Engineering of Small Arms

Science and Engineering of Small Arms

This book initiates with the story of the evolution of firearms to enable the reader to appreciate the sequence of the development of firearms. It discusses different classes of small arms, their mechanics, internal and external ballistics. Further, it covers the design idea of barrels and actions, various operating principles and relevant discussion on ammunition and propellants. The principle of quality in the design of the small arms is also elaborated in the desired degree. The book brings out the relevance of modern manufacturing technologies like MIM and various surface treatments, and polymers for enhancement of product quality. To appreciate the sophistication of the architecture, the book presents the anatomical details of a few small arms of reputes.

The book is aimed at professionals and graduate students in Mechanical Design, Armament Design, Gun Design including personnel in the military, paramilitary, police, and all other armed forces and their maintenance crews.

Prasanta Kumar Das, M-Tech (Mech) was a former General Manager Rifle Factory Ishapore, Ordnance Factory Board (OFB), Ministry of Defence, Govt. of India. He has worked in the field of small arms for more than 28 years and led important small arms projects including design, manufacturing, quality control, and testing of handguns, sporting rifles, assault rifles, LMGs, MMGs, and HMGs, implemented in several Indian ordnance factories. He has been awarded the Best Engineer's Award by the Ordnance Factory Board for his outstanding contribution to the successful implementation of an assault rifle project. He has also worked as General Manager of India Govt. Mint, Noida for 5 years, and served as an Asst. Professor in Mechanical Engineering for 7 years in an Indian engineering college. He has been awarded an Invention Award by the National Research Development Corporation(NRDC), Ministry of Science and Technology, Govt. of India for his invention in the small arms.

Lalit Pratim Das, M-Tech (Elec) has 10 years of experience in the design of small arms kinematics and synthesis. He is a guest faculty member for imparting, training to the maintenance crew of the users of firearms and designers in a training institute of repute. He is also a specialist in electrical power system design.

Dev Pratim Das, BSc-Film Technology is a serious enthusiast in exploring several types of firearms, and expert in analyzing and synthesizing the kinematics of small arms mechanisms, and the design of energy flow paths in the weapon system. He has also in-depth knowledge and experience of 5 years on the details of the actions of the weapon, and an excellent analyzer of weapon ergonomics, and architecture including the muzzle devices of various designs for control of muzzle blast, flash, and recoil. He is a guest faculty member for imparting, training to the maintenance crew of the users of firearms and designers in a training institute of repute. He is a Bachelor in Science in Film Technology, and has specialized in animation and computer graphics design. The credits of the computer modelling and graphics of the small arms weapons that are displayed in the book has been created by him. He is a prolific graphic designer and experienced teacher of all types of firearms. 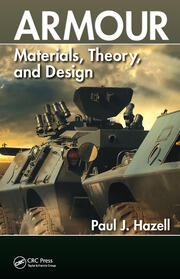 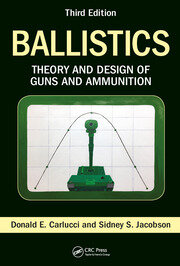 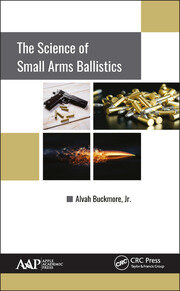