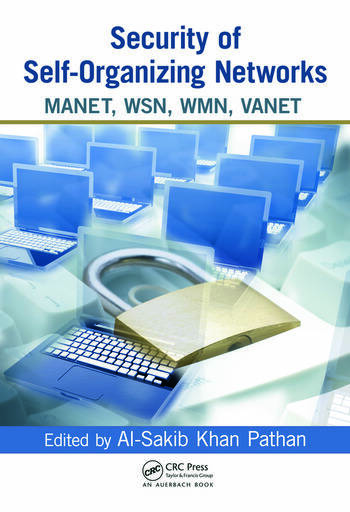 Reflecting recent advancements, Security of Self-Organizing Networks: MANET, WSN, WMN, VANET explores wireless network security from all angles. It begins with a review of fundamental security topics and often-used terms to set the foundation for the following chapters. Examining critical security issues in a range of wireless networks, the book proposes specific solutions to security threats.

Ideal for those with a basic understanding of network security, the text provides a clear examination of the key aspects of security in self-organizing networks and other networks that use wireless technology for communications. The book is organized into four sections for ease of reference:

Highlighting potential threats to network security, most chapters are written in a tutorial manner. However, some of the chapters include mathematical equations and detailed analysis for advanced readers. Guiding you through the latest trends, issues, and advances in network security, the text includes questions and sample answers in each chapter to reinforce understanding.

Al-Sakib Khan Pathan is an assistant professor in the computer science and engineering department at BRAC University, Bangladesh. He worked as a researcher at Networking Lab, Department of Computer Engineering in Kyung Hee University, South Korea, where he received his PhD in 2009. He received his BSc degree in computer science and information technology from Islamic University of Technology (IUT), Bangladesh, in 2003. He has served as a Chair, Organizing Committee Member, and Technical Program Committee member in some international conferences/workshops such as HPCS 2010, ICA3PP 2010, WiMob’09 and 08, HPCC’09, and IDCS’09 and 08. 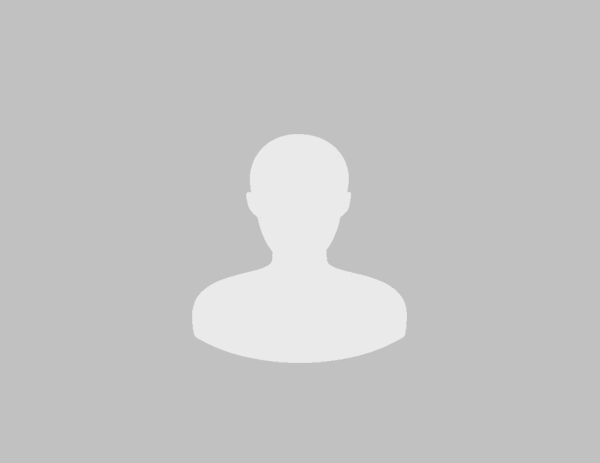