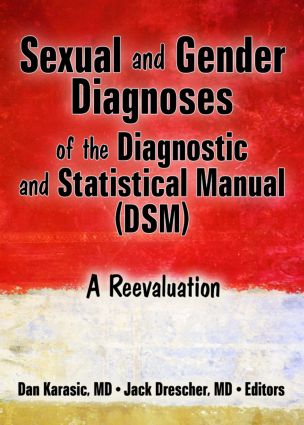 Sexuality and Gender in Postcommunist Eastern Europe and Russia

Important new findings on sex and gender in the former Soviet Bloc!

Sexuality and Gender in Postcommunist Eastern Europe and Russia is a groundbreaking look at the new sexual reality in Central, Eastern, and Southeast Europe after the fall of communism. The book presents the kind of candid discussion of sexual identities, sexual politics, and gender arrangements that was often censored and rarely discussed openly before the breakup of the Soviet Union in 1987. Authors from a variety of disciplines examine how the changes caused by rapid economic and social transformation have affected human sexuality and if those changes can generate the social tolerance necessary to produce a well-rooted democracy.

The first theoretical and empirical body of work to sexuality in (post)transitional countries, Sexuality and Gender in Postcommunist Eastern Europe and Russia examines the effects of the profound social transformation taking place in the former Soviet Union. Through an interdisciplinary perspective, the book addresses vital issues of this transformation, including gender relations, gender roles and sex norms in transition, sexual representations in the media, patterns of adult sexual behavior, gay and lesbian issues, sex trafficking, health risks, and sex education. The book also presents a critical examination of whether the fall of communism has, in fact, induced changes in sexuality and gender relations.

Sexuality and Gender in Postcommunist Eastern Europe and Russia examines the changes in sex and gender in countries in transition, including:

Sexuality and Gender in Postcommunist Eastern Europe and Russia fills in the gap in the current knowledge and understanding of the effects of the profound social changes taking place in Central, Eastern, and Southeast Europe. The book is an essential read for academics and researchers working in gender studies, political science, and gay and lesbian studies. Handy tables and figures make the information easy to access and understand.