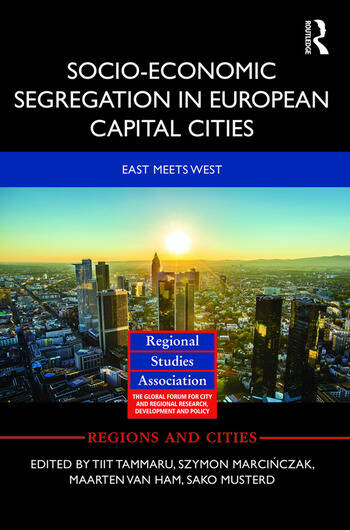 is Assistant Professor at the Institute of Urban Geography and Tourism, Lódź, Poland.