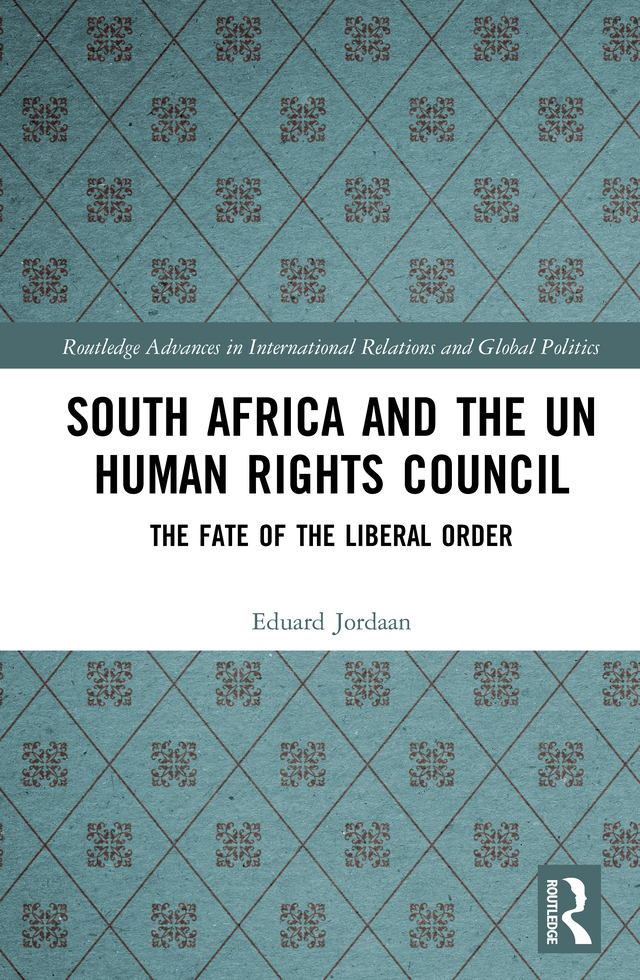 The Fate of the Liberal Order, 1st Edition

This book provides a detailed analysis of South Africa’s actions on the UN Human Rights Council, examining the country’s positions on civil and political rights, economic rights and development, social groups whose rights are frequently violated, and abuses in specific countries.

The most detailed and comprehensive study of any country’s record on the UN Human Rights Council to date, this book demonstrates that despite occasional support for human rights, South Africa’s overall record ranged from opposing to failing to support human rights. This is compounded by an anti-Western or ‘anti-imperial’ edge to South Africa’s positions on the UNHRC. Using South Africa as a study case of a liberal country consistently behaving illiberally, this book therefore challenges the widespread belief in international relations theory, typically found in liberal and constructivist thought, that there is an alignment of domestic political society and foreign policy values.

Addressing ongoing debates since the presidency of Nelson Mandela about the place of human rights in South Africa’s foreign policy, South Africa and the UN Human Rights Council will be useful to students and scholars of international relations, human rights, international law, and African politics.

1. South Africa, liberal order, and the future of human rights

7. Economic rights and the right to development

Eduard Jordaan is Senior Lecturer in the Department of Political and International Studies at Rhodes University, South Africa. His research focuses on human rights and the liberal international order.