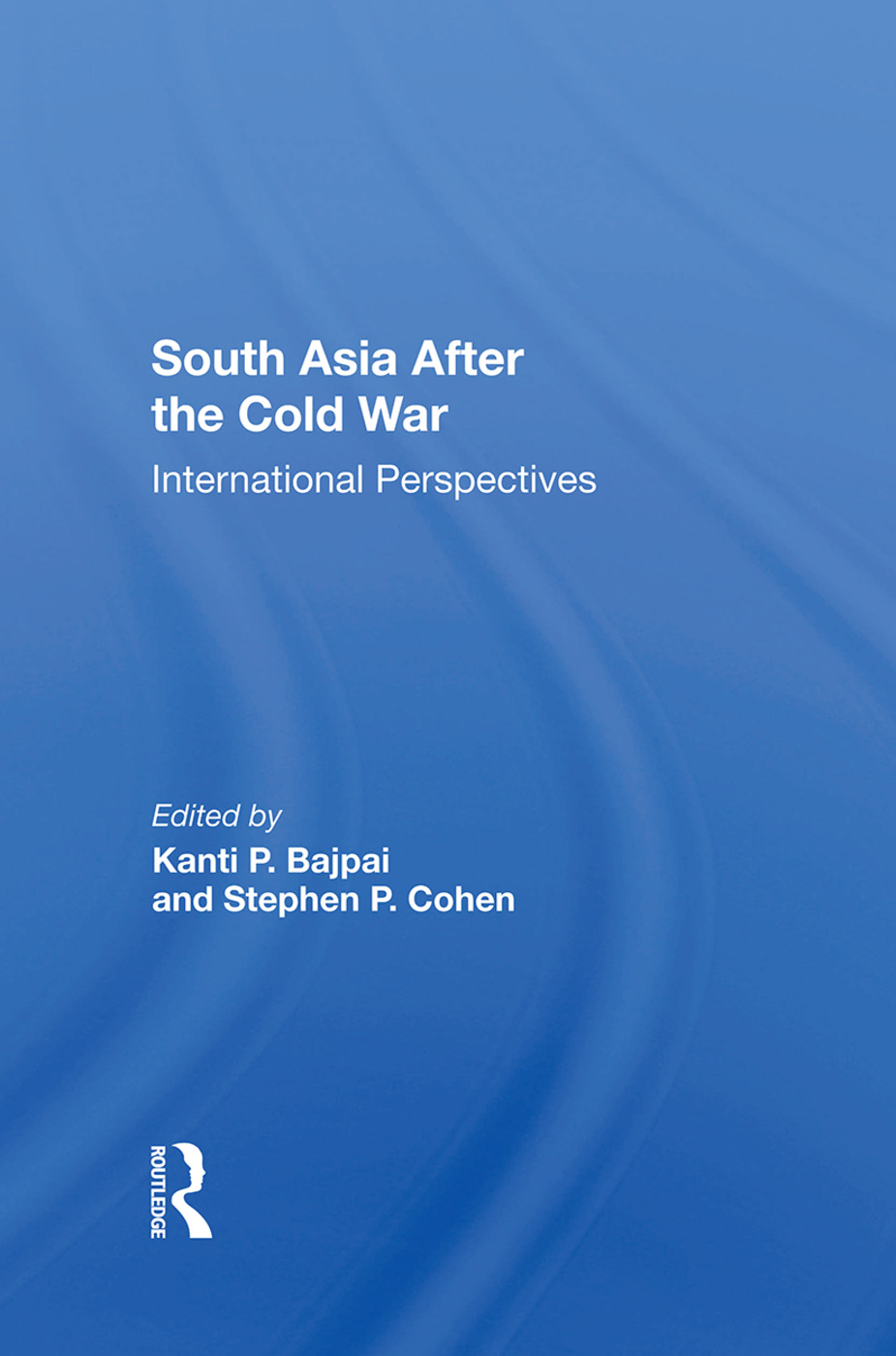 South Asia After The Cold War

In mid-March 1992, a group of forty scholars, journalists, strategists, and government officials met in Kathmandu, Nepal, to assess the post-Cold War world. The meeting marked both a summing up and a beginning. Many of the conference participants had been associated at one time or another with the Program in Arms Control, Disarmament, and International Security (A CD IS) at the University of lllinois at Urbana-Champaign. Founded in 1978, ACDIS had from its very first year recruited scholars from South Asia (and scholars working on South Asia). Much of this work was supported by a continuing grant from the Ford Foundation (which also contributed major support for the Kathmandu meeting), but lllinois was also "home" for a number of Fulbright and Asia Foundation grantees.1 The meeting in Kathmandu provided an opportunity for these individuals to again meet with each other and with faculty and staff associated with ACDIS.