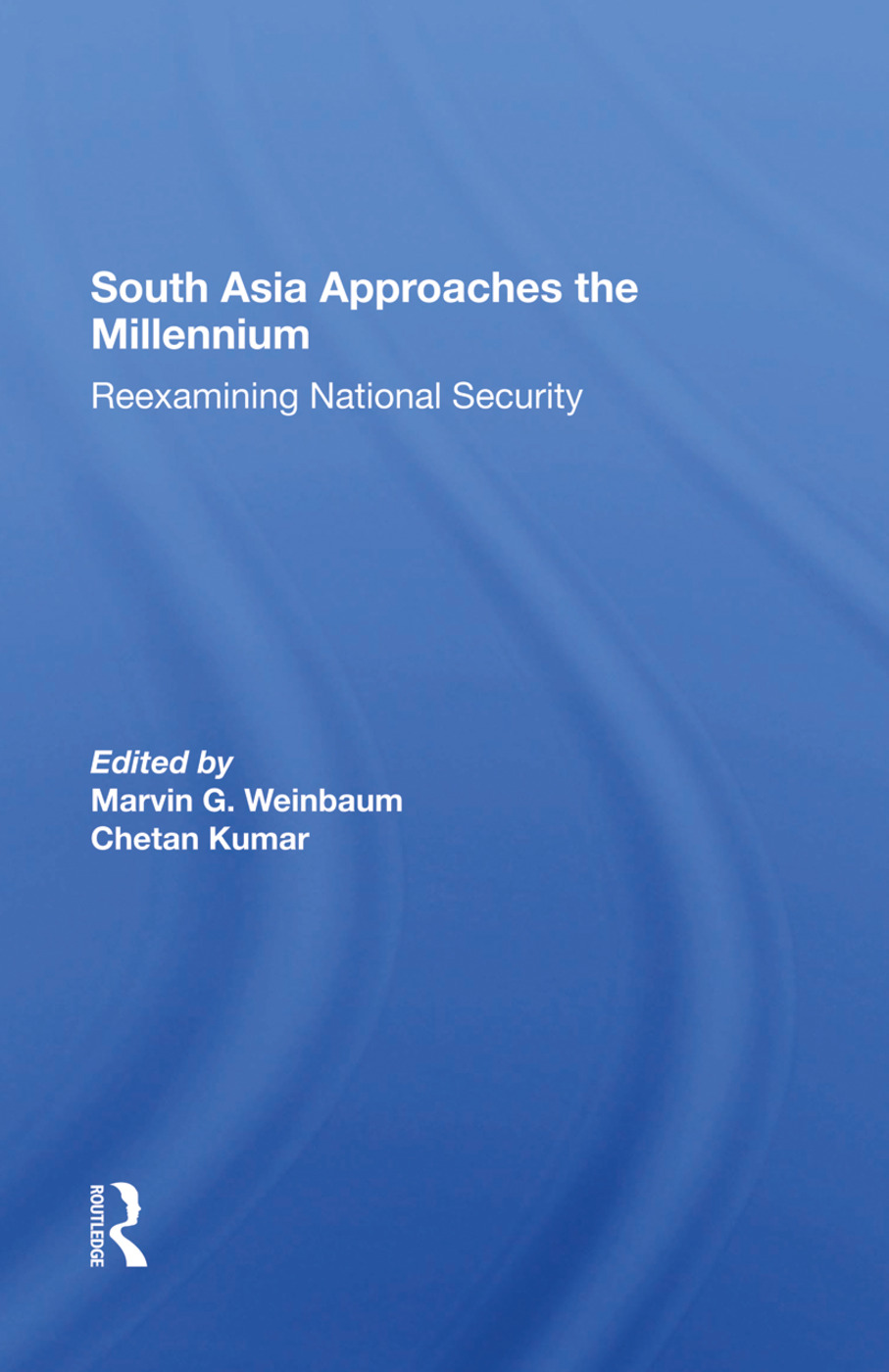 This innovative volume offers a comprehensive analysis of the issues surrounding South Asia's precarious security. Going far beyond common considerations of border defense and regime, the contributors rigorously trace the social, economic, and ecological origins of present antagonisms. Although careful attention is paid to state military policies in the post-Cold War era—particularly as governments respond to a growing arms trade and nuclear proliferation—the authors also explore the far-reaching implications of environmental degradation and narcotics trafficking for security in the region, arguing that threats such as these transcend boundaries and local political regimes. Exposing the fallacies of purely geopolitical, state-centric models for considering security issues, the authors highlight the complex historical interplay between state and unofficial actors. Concrete applications of their analysis to specific cases—like the Kashmir dispute between Pakistan and India—demonstrate the importance of confidence-building measures and the inefficacy of "zero-sum" approaches to security. Finally, through its dynamic model of security, this volume offers insights into the emerging significance of new regional identities and relations in the next millennium.

Introduction -- Security Regimes in South Asia: Definitions and Priorities -- Towards a Reflexive South Asian Security Studies -- Regional Security and Paramount Powers: The British Raj and Independent India -- Security, State, and Democracy in Pakistan -- The Burden of Ethnicity, Insurgency, and Insecurity in Sri Lanka -- Indo-Pakistani Nuclear Relations After the Cold War -- Kashmir: The Roads Ahead1 -- Environmental Degradation and Security in South Asia -- Narcotic Drugs: Security Threat or Interest to South Asian States? -- Indian Security Planning in the 1990s: Learning to Live in a New World Order -- Regions, Regional Politics, and the Security of South Asia