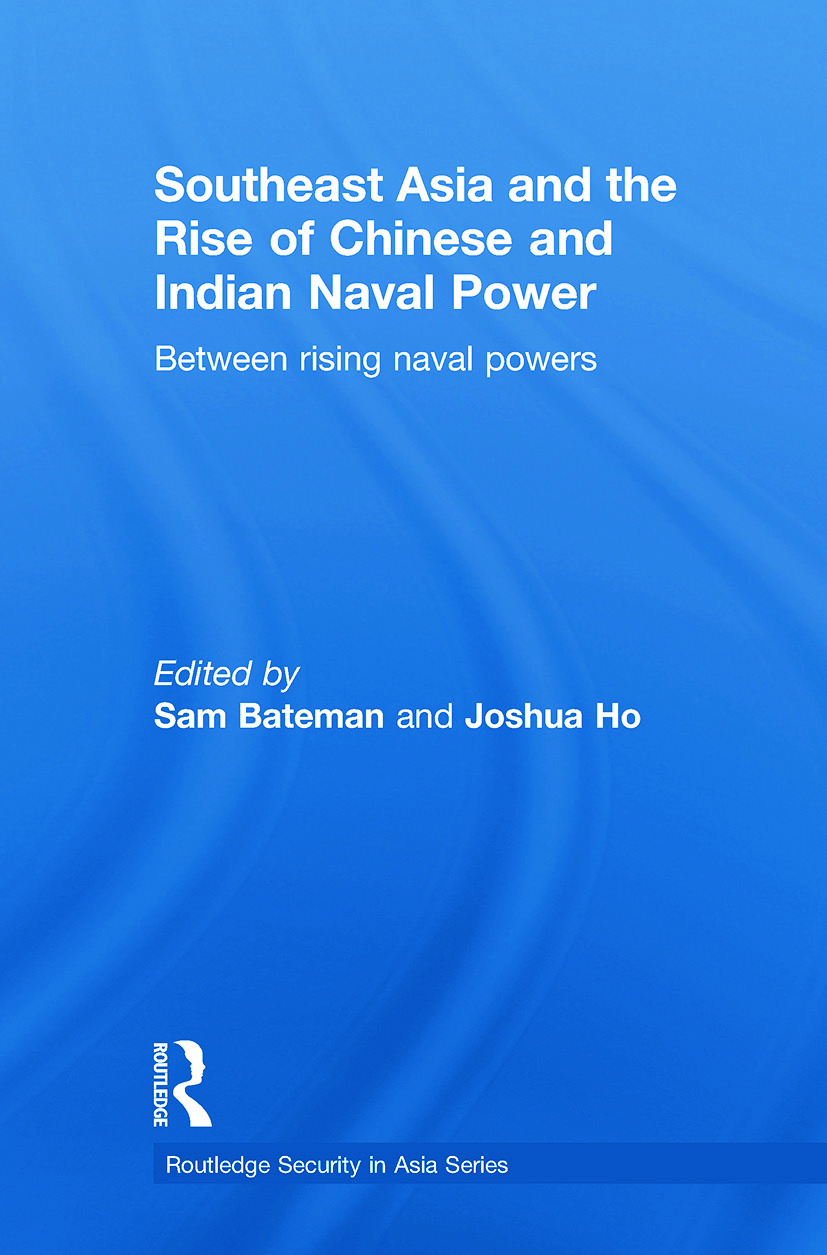 Southeast Asia and the Rise of Chinese and Indian Naval Power

This book examines the emerging maritime security scene in Southeast Asia. It considers highly topical implications for the region of possible strategic competition between China and India - the rising naval powers of Asia - with a possible naval "arms race" emerging between these countries both with naval force development and operations. As part of its "Look East" policy, India has deployed naval units to the Pacific Ocean for port visits and exercises both with East Asian navies and the US Navy, but India is also concerned about the possibility of the Chinese Navy operating in the Indian Ocean. Even as the US-India defence relationship continues to deepen, the US and China are struggling to build a closer links. China’s and India’s strategic interests overlap in this region both in maritime strategic competition or conflict – which might be played out in the Bay of Bengal, the Malacca and Singapore Straits and the South China Sea. The sea lines of communication (SLOCs) through Southeast Asian waters constitute vital "choke points" between the Indian and Pacific Oceans carrying essential energy supplies for China and other Northeast Asian countries. Any strategic competition between China and India has implications for other major maritime players in the Pacific and Indian Oceans, especially Australia, the Republic of Korea and Japan, as well as the US. This book identifies possible cooperative and confidence-building measures that may contribute to enhanced relations between these two major powers and dampen down the risks associated with their strategic competition.

Sam Bateman retired from the Royal Australian Navy as a Commodore and is now a Professorial Research Fellow at the Australian National Centre for Ocean Resources and Security (ANCORS) at the University of Wollongong, Australia; and a Senior Fellow and Adviser to the Maritime Security Programme at the S. Rajaratnam School of International Studies (RSIS), Nanyang Technological University in Singapore.