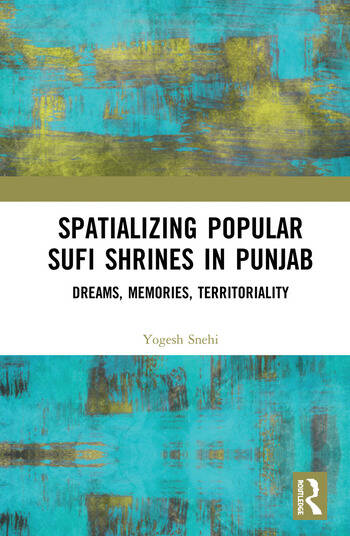 This book explores the organic lives of popular Sufi shrines in contemporary Northwest India. It traverses the worldview of shrine spaces, rituals and their complex narratives, and provides an insight into their urban and rural landscapes in the post-Partition (Indian) Punjab.

What happened to these shrines when attempts were made to dissuade Sikhs, Muslims and Hindus from their veneration of popular saints in the early twentieth century? What was the fate of popular shrines that persisted even when the Muslim population was virtually wiped off as a result of migration during Partition? How did these shrines manifest in the context of the threat posed by militants in the 1980s? How did such popular practices reconfigure themselves when some important centres of Sufism were left behind in the West Punjab (now Pakistan)? This book examines several of these questions and utilizes a combination of analytical tools, new theoretical tropes and an ethnographic approach to understand and situate popular Sufi shrines so that they are both historicized and spatialized. As such, it lays out some crucial contours of the method and practice of understanding popular sacred spaces (within India and elsewhere), bridging the everyday and the metanarratives of power structures and state formation.

This book will be useful to scholars, researchers and those engaged in interdisciplinary work in history, social anthropology, historical sociology, cultural studies, historical geography, religion and art history, as well as those interested in Sufism and its shrines in South Asia.

Yogesh Snehi teaches history at the School of Liberal Studies, Ambedkar University Delhi, India. Previously, he was a Fellow at the Indian Institute of Advanced Study (IIAS), Shimla (2013–2015). His major teaching and research interests focus on Punjab and the debates on popular religion and its practice. Through a Tasveer Ghar fellowship, he has created a digital repository of images for the ‘heidICON’ image and multimedia database of Heidelberg University which is in circulation at Sufi shrines in contemporary Punjab. He has co-edited the book Modernity and Changing Social Fabric of Punjab and Haryana (2018) and also edited the Winter 2017 issue of Summerhill: IIAS Review, Shimla. 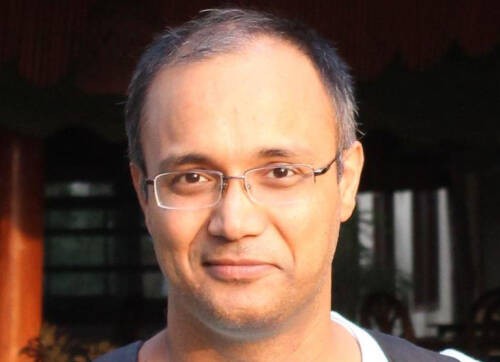 ‘This richly illustrated and densely argued book offers a historically informed social anthropology of popular Sufi shrines and practices in contemporary Punjab, the history of some of which goes back to medieval period. It is a fine contribution to Punjab studies, especially on history and current practices relating to popular forms of Sufism, addressing larger concerns in religious traditions, questions of identity and political contestations using religious symbols. In doing so, the author has moved out of the usual comfort zones of armchair academics to ascertain and report on the actual situation on the ground in political contexts fraught with communal tensions.’

‘Focusing on as yet little studied and even lesser understood phenomenon of Sufi shrine worship in contemporary Indian Punjab, Yogesh Snehi makes a significant contribution to understanding the everyday religiosities of Punjabi peoples. In a state dominated by Sikhism, where Muslims are a miniscule minority, Snehi endeavours to understand the piety of the ordinary and the everyday through observing and interacting with the guardians and the followers of a surprising proliferation of Sufi shrines and their ever-renewing traditions in Punjab. Rejecting the dominant scholarly tendency to study the apparently mainstream, established religions through the lens of origins, conflict, secularism and syncretism, Snehi makes a case for comprehending the quotidian religiosities through deploying methods of historical anthropology. In taking cognizance of the worship of "Muslim" pirs and shaikhs by the non-Muslim populace of Punjab, in many cases the more recent burnishing of their pirkhanas and tombs, Snehi analyzes the place of dreams, cultural memory, orality, dissent and meaning-making in the exhilarating folk religions of Punjab today. Snehi’s book is a must-read for those baffled by Punjab’s popular religiosities, as by those mesmerized by the region’s dominant Sikh idiom.’