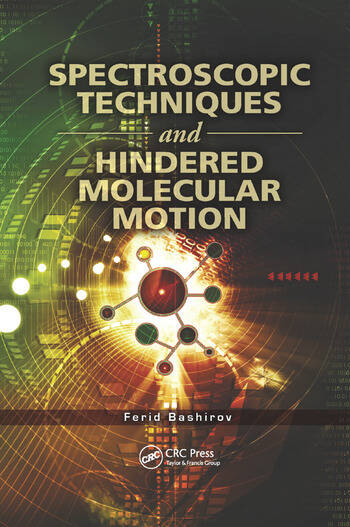 Organic compounds, polymers, pharmaceutical products, and biological systems consist of the molecular fragments, which possess rotational or conformational degrees of freedom or an atomic exchange within the fragme

: Ph.D. in Physics of Magnetic Phenomena in 1972 and Doctor of Sciences in Condensed Matter Physics in 2006 at Kazan State University, Russia (later renamed Kazan Federal University)