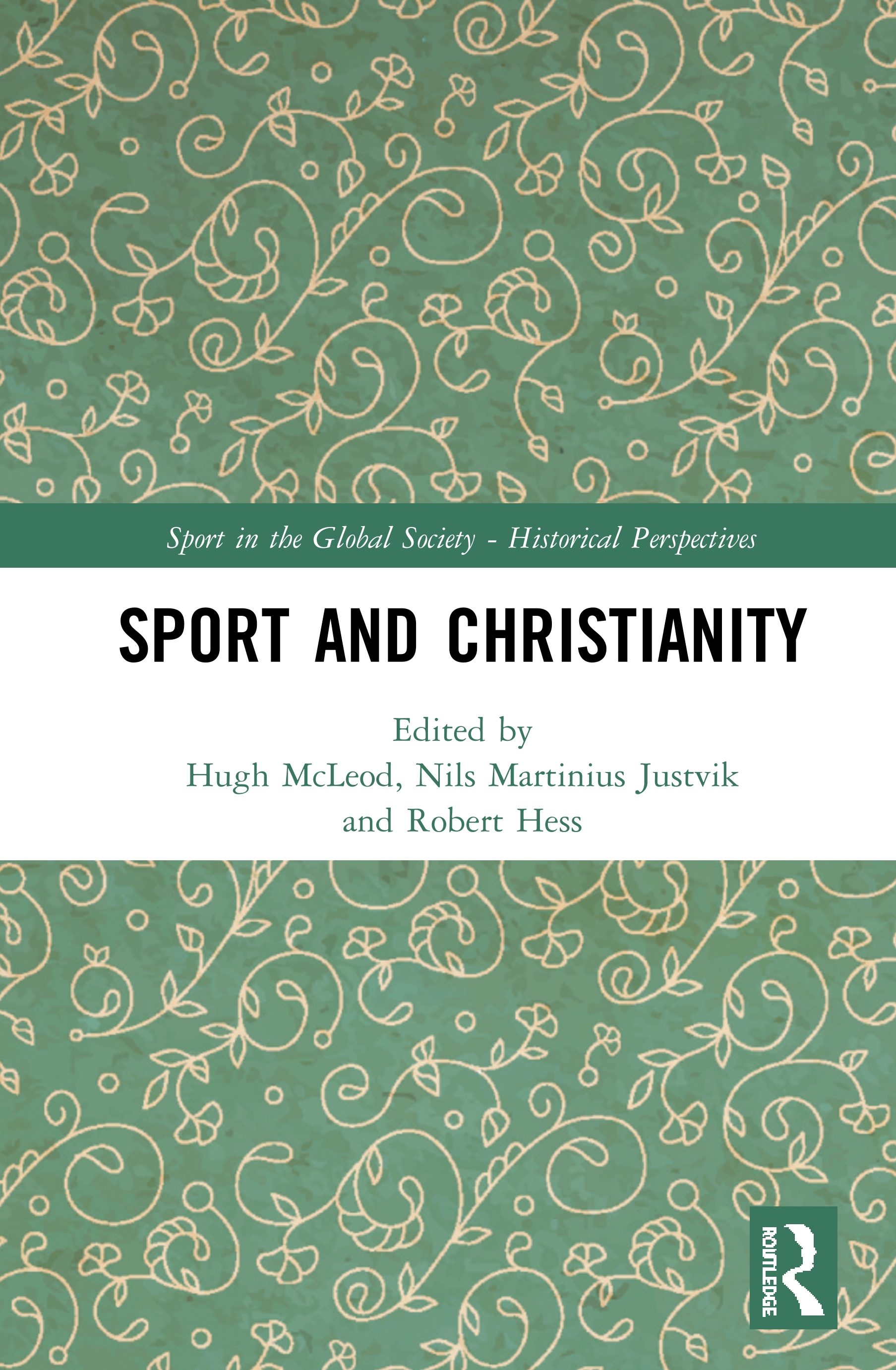 The book is not limited to a narrow definition of Christianity, but rather encompasses a wide range of denominations, related philosophies and viewpoints. The contributors are international, and the geographical range of their chapters is equally wide, extending, for example, from China to Argentina, and from Australia to Poland. Some chapters focus on a single sport such as gymnastics, soccer or Australian Rules football, while others look at modern sports more generally. Different methodological and theoretical approaches have been adopted, as contributors enter the debates on, for example, cultural imperialism, gender, changing Christian attitudes to leisure, or the intersection between religion, politics and sport.

Demonstrating the many-sided significance of the relationship between Christianity and Sport, this book is ideal for scholars of Sport History and Christianity. This book was originally published as a special issue of The International Journal of the History of Sport.

2. A Sportful History of Christianity: The Case of Twentieth-Century Sweden

3. Cultural Imperialism, Nationalism, and the Modernization of Physical Education and Sport in China, 1840<1949

4. Mormon Missionaries and the Emergence of Modern Argentine Sport, 1938<1943

5.‘Necessary Cessation from Toil and Work’: Young Christian Workers and the Question of Sport on Sundays in Post-War Melbourne

Hugh McLeod is Emeritus Professor of Church History at the University of Birmingham, UK.

is an Associate Professor of History at the University of Agder, Norway.

is an Adjunct Associate Professor with the Institute for Sport and Health at Victoria University, Melbourne, Australia.