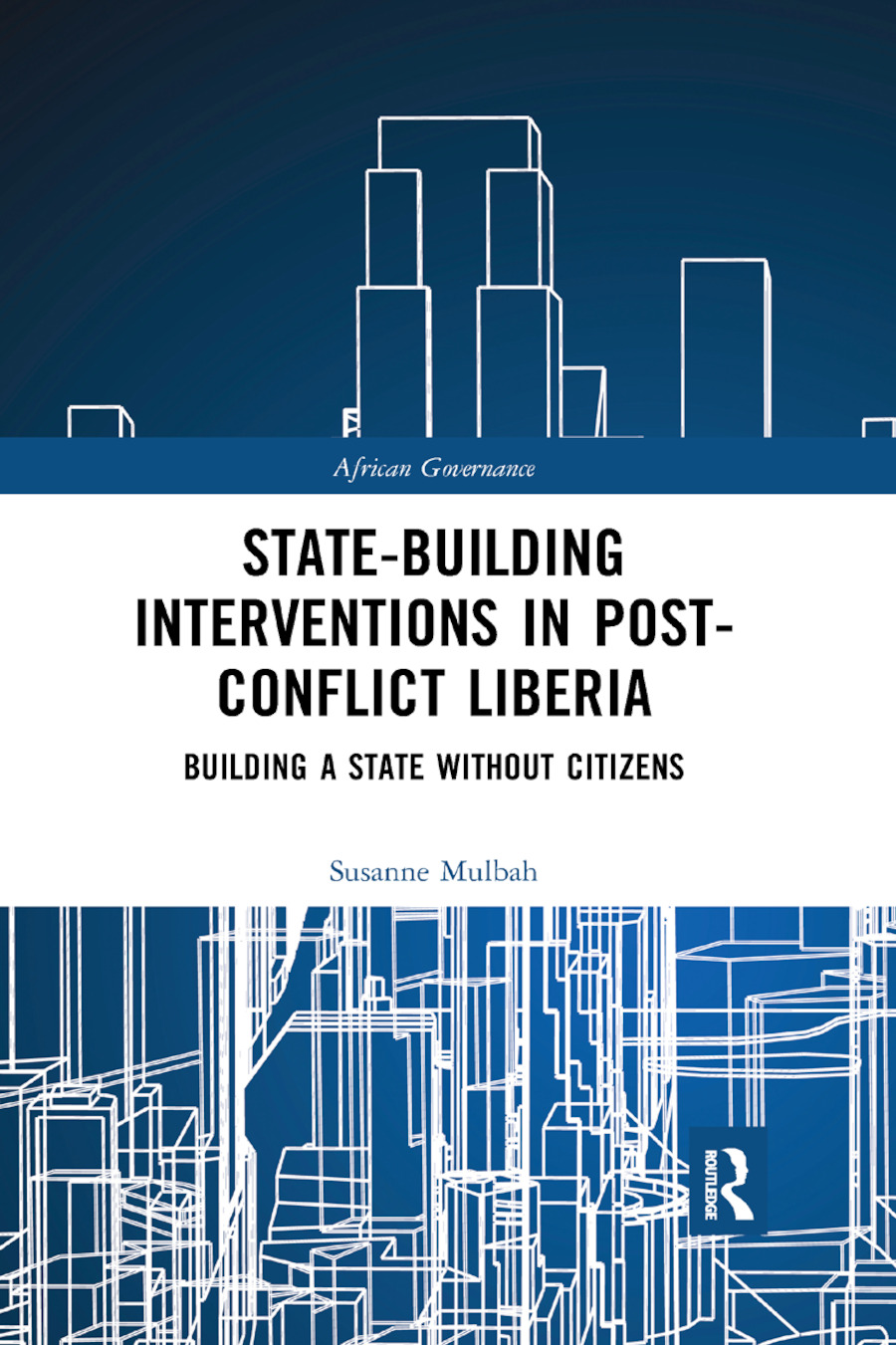 Post-conflict Liberia has been subjected to extensive international state-building, at some point hosting the largest and one of the longest UN peacekeeping missions in the world, and inflow of aid that exceeds in multiples the GDP. In order to understand the international state-building efforts in Liberia, it is pertinent to reflect them against the extractive and predatory nature of the Liberian republic, and the central role natural resources exploitation and plantations have played in accommodating transnational interest in the country’s abundant natural resources and fertile land.

This book focuses on the political economy of Liberian state-building, and in particular the question of the governance of natural resources. By combining a historical perspective and ethnographic knowledge, the author examines a number of interrelated questions: How was access to the state distributed in Liberian state-building? How are those to be governed and their representation included in political economic decision making, and more particularly, in decisions over natural resources governance?

This book will be of interest to students and scholars of state-building, international development, African political science and political economy.

1. The Path of the Liberian State from Settler Colony to Failed State