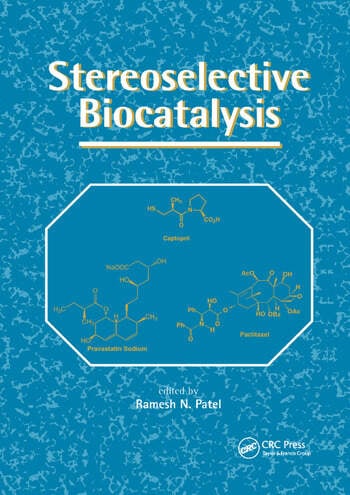 This book offers an explanation of the specific ways that biocatalysis outperforms chemical catalysis by: utilizing ambient temperature and atmospheric pressure to minimize problems of isomerization, racemization, and epimerization; employing microbial cells and enzymes that can be immobilized and reused over many cycles; and overexpressing enzymes for greater economy and efficiency.