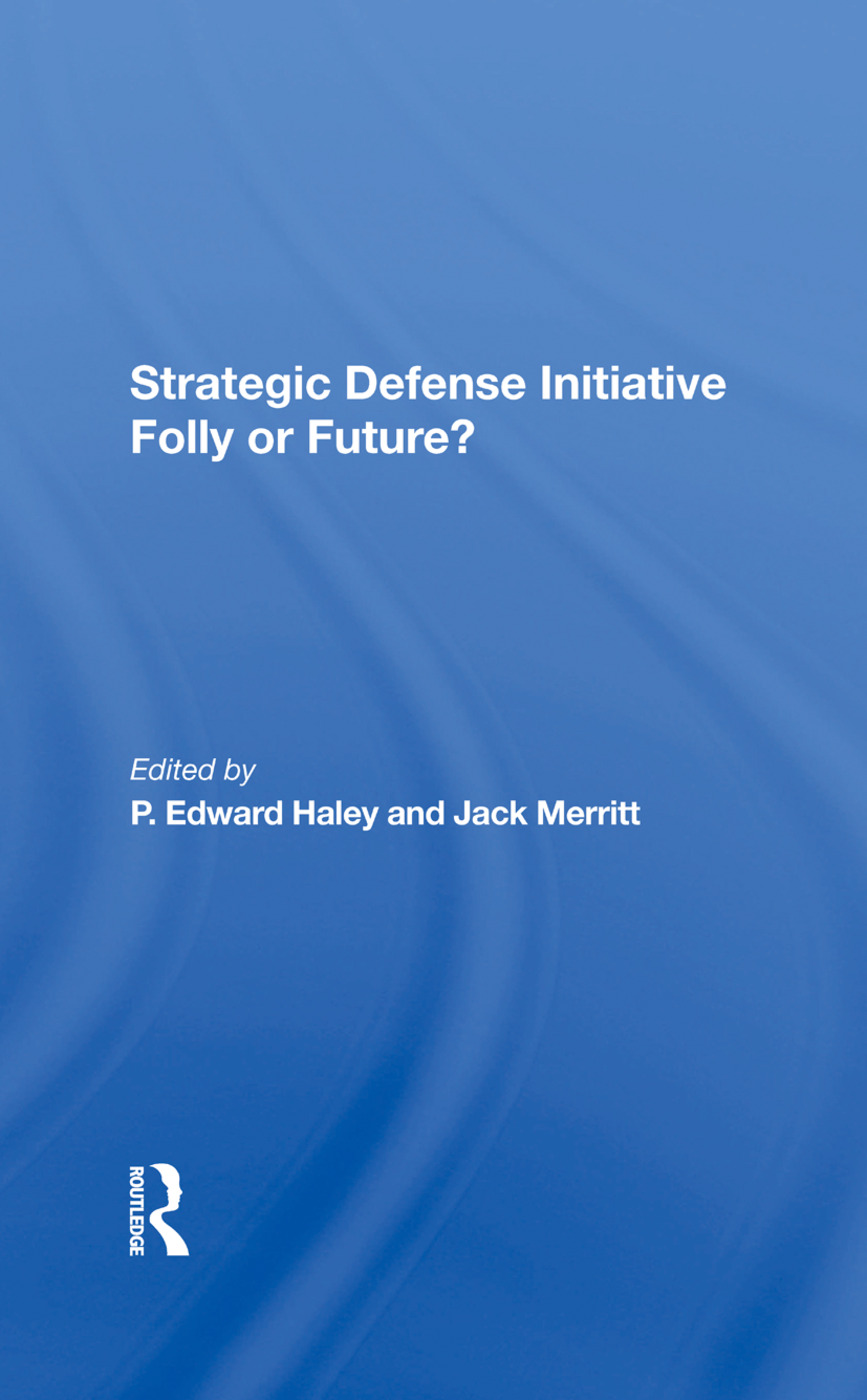 P. Edward Haley is director of the Keck Center for International Strategic Studies and chairman of the International Relations Committee, Claremont McKenna College. He has worked on the staffs of members of the U.S. Senate and House of Representatives and was an international affairs Fellow of the Council on Foreign Relations. Jack Merritt is professor emeritus of physics, Claremont McKenna College. Prior to coming to Claremont, he served as an administrative officer at the U.S. Atomic Energy Commission and the National Science Policy Organization of the Bureau of Budget.